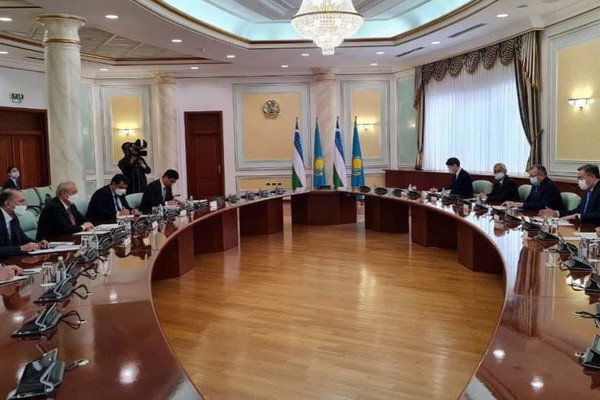 Uzbek FM holds meeting with the President of Kazakhstan

Uzbek FM holds meeting with the President of Kazakhstan

During the meeting, the current state and prospects for the further development of the Uzbek-Kazakh relations of strategic partnership were discussed.

Particular attention is paid to the development and implementation of joint programs and projects aimed at increasing the indicators of trade, expanding industrial cooperation, enhancing direct contacts between business entities and regions, holding cultural and humanitarian events.

They also exchanged views on the current situation in Central Asia, opportunities for further expansion and deepening of regional cooperation, as well as plans for joint entry into new promising markets.

Other issues of mutual interest were also considered during the talks.

The event discussed key aspects of the development of Uzbek-Kazakh relations, outlined plans for the further expansion of multifaceted cooperation in areas of mutual interest. 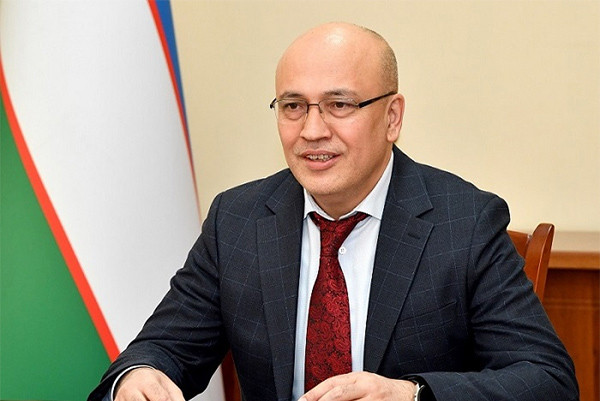 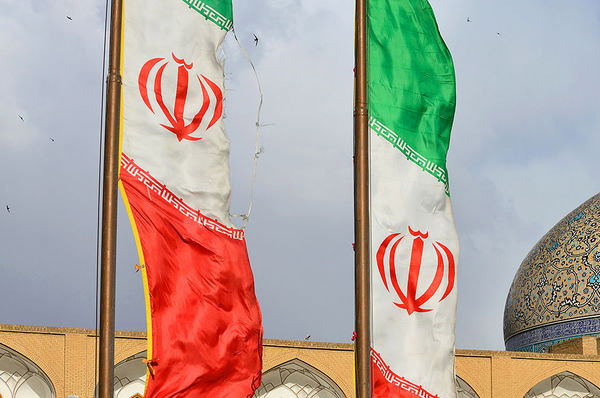