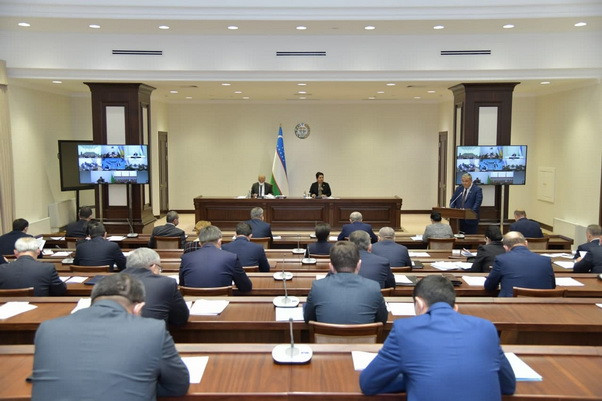 Tashkent, Uzbekistan (UzDaily.com) -- On 1 December 2020, a meeting of the Parliamentary Commission to monitor the implementation of the National Goals and Objectives for Sustainable Development until 2030 was held in the format of videoconference.

It was attended by members of the Parliamentary Commission, members of the Coordination Council for the Implementation of National Goals and Objectives in the Field of Sustainable Development, chairmen of the standing commissions of local Kengashes of People’s Deputies, representatives of the Council of Ministers of the Republic of Karakalpakstan, khokims of regions, heads of a number of ministries and departments, as well as their territorial offices, representatives of non-governmental non-profit organizations.

In the work of the meeting, chaired by the Chairman of the Senate of the Oliy Majlis of the Republic of Uzbekistan, Co-Chairman of the Parliamentary Commission Tanzila Narbaeva, information was heard from members of the Parliamentary Commission B. Tajiev, F Eshmatova and O. Iminov about the results of the study on the work carried out in the field on 2, 3 and 5 goals National goals and objectives for sustainable development.

In addition, on these issues, reports were heard from the ministers of agriculture, on the support of the mahalla and family, as well as health.

It was noted that a deficiency of trace elements in food products leads to anemia, a lack of vitamin A in children. For example, this year anemia among 6-59 month old children in the Bukhara region was 23 percent, in Syrdarya region - 17 percent, and the lack of vitamin A was two and nine percent, respectively.

Every year there is an increase in the number of children lagging behind in growth. In particular, in 2019 in Syrdarya region, this figure was exceeded by 37.5% compared to 2018, and in Bukhara region - by 14.2%.

In the Global Food Safety Index, which studies the quality, safety, sufficiency and mass availability of food, Uzbekistan ranks 64th among 109 countries. However, in the security indicator this index is in 83rd place.

The number of births with complicated consequences and with various defects has increased. Such cases in 2019 compared to 2018 in the Tashkent region increased by 88%, in Samarkand - by 21% and in Andijan - by 9%.

In addition, campaigning campaigns about the negative consequences of premature birth among underage girls and targeted support for families in financial difficulties were launched to chance.

Because of this, this year, the birth rate among underage girls aged 15-17 years in Tashkent region has doubled compared to 2019, and in Samarkand - by 27%.

Insufficient legal culture of some officials of state and economic management bodies, organizations and institutions has led to discrimination and harassment of women in the workplace.

For example, they were reflected in 45 out of 88 appeals from women of Ferghana region received in 9 months of 2020, as well as 21 out of 24 appeals in the Republic of Karakalpakstan that were satisfied. Such cases were observed mainly in the medical and educational fields.

In total, in the Republic of Karakalpakstan, Andijan, Kashkadarya and Fergana regions for 9 months of 2020, more than 6,100 women suffered from oppression and violence. Most often, such cases are found in Andijan region, the number of which in 2018 was 948, and in 2019 it reached 1,026.

It is noteworthy that this year, in the report of the German foundation "Bertelsmann" on the achievement of SDG indicators (Sustainable Development Goals), Uzbekistan ranked 66th among 193 countries.

At the meeting, an agreement was reached on the tasks for the future for the implementation of the National goals and objectives in the field of sustainable development of the Republic of Uzbekistan until 2030. 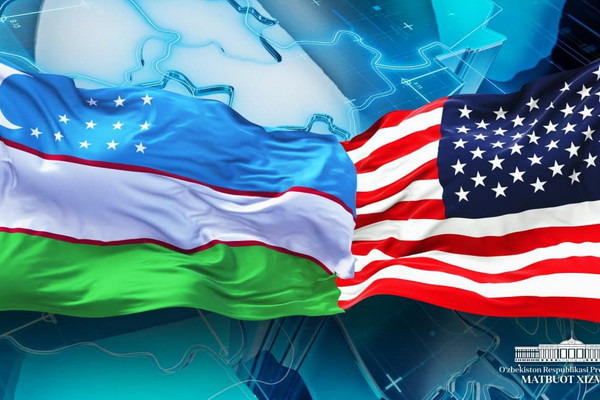 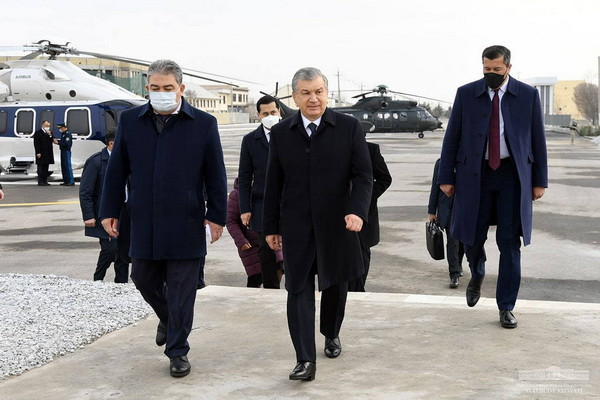 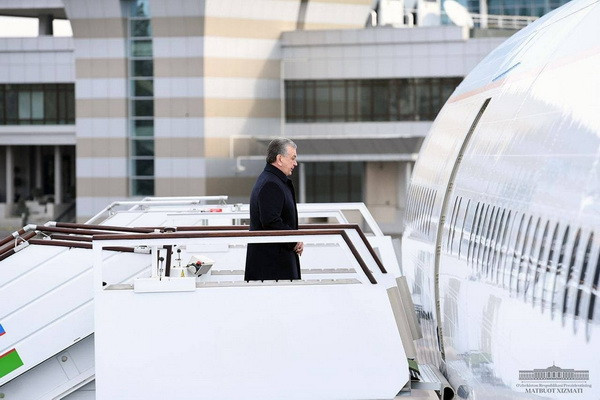