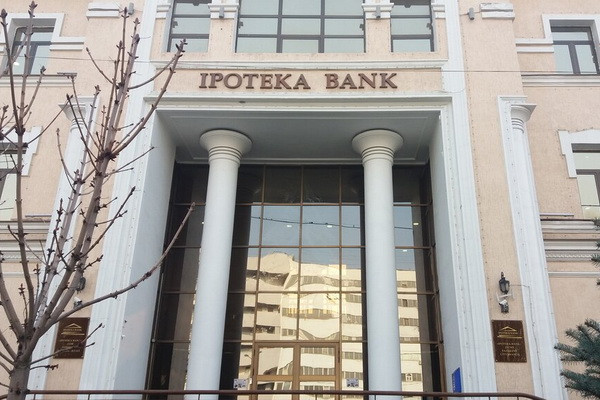 Tashkent, Uzbekistan (UzDaily.com) -- On 9 November 2020, Ipoteka-Bank announced the issue of 5-year international bonds listed on the London Stock Exchange, which made it possible to become a full-fledged participant in the international capital market.

Ipoteka-Bank prepared for the issue of Eurobonds based on the recommendations of international investment banks such as JP Morgan (USA), Raiffeisen bank (Austria), Mitsubishi UFJ (Japan) and Societe Generate (France).

On 10-12 November, meetings and negotiations were held with more than 50 investors from all over the world. They discussed the current banking reforms in the country, including the government’s strategy for capitalizing large commercial banks, the prospects for their privatization, credit policy, further expected changes in assets, including problematic ones, as well as the dynamics of the development of the sphere.

Major investors paid special attention to the Bank’s transformation in recent years and cooperation with the International Finance Corporation. The successful placement of bonds indicates a positive reaction of international investors to the reforms in our Republic, in particular in the banking system.

On 12 November, financial consultants-underwriters set the initial interest rate at 5.625% at 9: 00 am London time. The order book has been opened and applications from investors are currently being accepted.

More detailed information will be provided after the closing of the order book and pricing of international bonds.