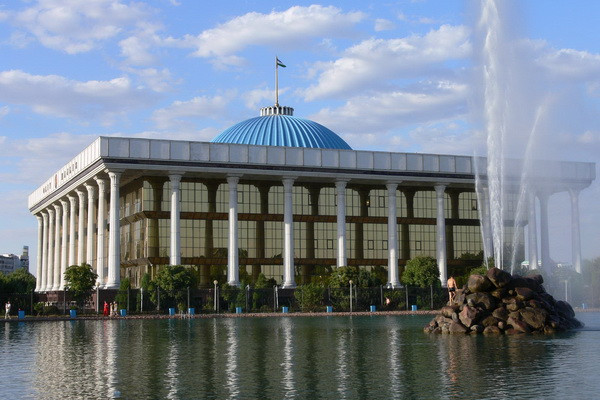 The discussion was attended by deputies of the Legislative Chamber of the Oliy Majlis, initiators of the draft law, heads and employees of public audit associations, a group of experts and audit organizations operating in the country.

The Chairman of the Oliy Majlis Committee on Budget and Economic Reforms made a report on the work done in the process of preparing for the second reading of the bill (new edition) "On Auditing" and the main new concepts and norms introduced into the law.

The draft law was developed in order to unify and systematize the documents governing auditing into a single normative legal document that provides for the introduction of a number of norms aimed at ensuring freedom of auditing. In particular, it provides for the implementation of audit activities only on the basis of international auditing standards, simplification of the procedure, giving the right to conduct an audit. In addition, it is planned to create an effective system for improving the qualifications of auditors. Most importantly, in order to ensure freedom of audit activity, it is planned to establish a procedure for applying a simplified register of auditors and audit organizations, with the abolition of the procedure for issuing licenses for auditing.

The abolition of the requirement for the minimum amount of the authorized capital of an audit organization, as well as the conduct of audits in the same economic entity for a period of no more than seven consecutive years will serve to further develop this type of activity.

On the other hand, in order to ensure and improve the quality of audit services, a specially authorized state body, together with republican public associations of auditors, exercises external control over the quality of their work without interfering in the financial and economic activities of audit organizations.

It also envisages the implementation of audit activities only on the basis of international audit standards, an increase in the minimum number of auditors in an audit organization from the current two to at least four, which will also improve the quality of audit.

During the stage-by-stage consideration of the bill, the deputies made a number of proposals and comments. The bill, which caused heated discussions and discussions, was unanimously adopted by many deputies, after which the people's deputies approved.