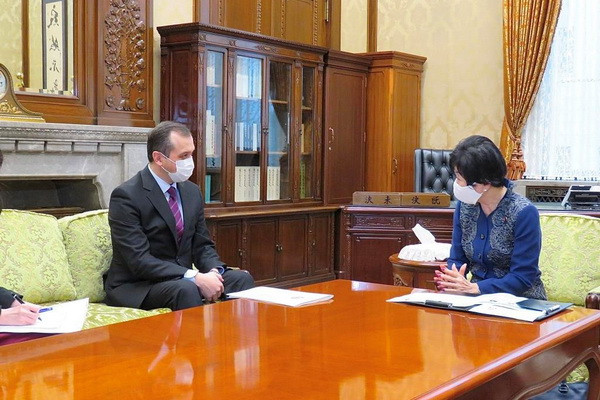 Tashkent, Uzbekistan (UzDaily.com) -- In order to discuss the development of cooperation between Uzbekistan and Japan, a meeting was held with Akiko Santo, President of the House of Advisers of the Japanese Parliament, the Embassy of Uzbekistan in Tokyo reported.

During the meeting, issues of further intensification of inter-parliamentary cooperation between Uzbekistan and Japan were discussed.

A. Santo expressed satisfaction with the current state of bilateral cooperation, which was impulsed by the official visit of the President of the Republic of Uzbekistan Shavkat Mirziyoyev to Japan in December 2019.

Mutual interest was expressed in further strengthening the strategic partnership between Tashkent and Tokyo, especially against the backdrop of celebrating the 30th anniversary of the establishment of diplomatic relations between Uzbekistan and Japan in 2022.

During the meeting, issues of mutual support of candidates and initiatives of Uzbekistan and Japan within the framework of international organizations, including the United Nations, the Inter-Parliamentary Union and other multilateral structures, were also discussed. 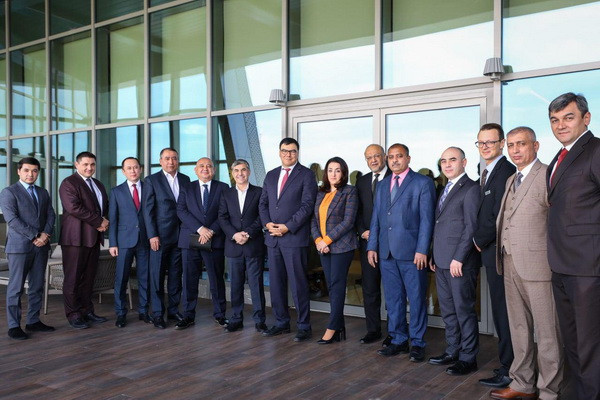 Benefits and preferences for hotels to be prolonged 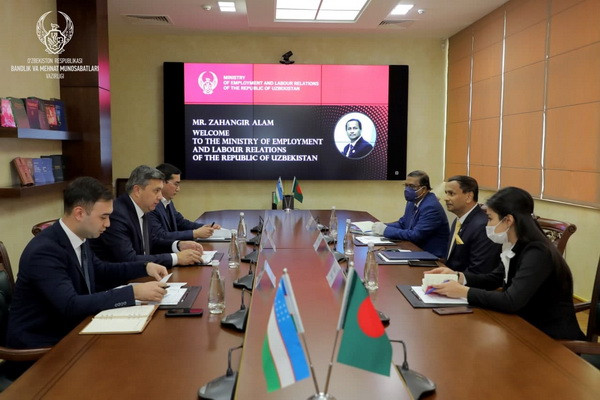 Ministry of Employment hosts meeting with the Ambassador Bangladesh