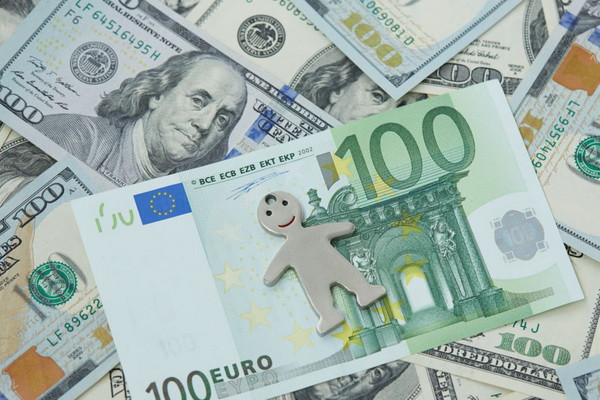 US$100 million allocated to the Export Support Fund

US$100 million allocated to the Export Support Fund

Tashkent, Uzbekistan (UzDaily.com) - In Uzbekistan, consistent work is being carried out aimed at increasing the export potential and providing comprehensive support to exporting enterprises. In the context of the global economic crisis caused by the consequences of the COVID-19 pandemic, one of the most important priorities is to further stimulate the export activities of business entities.

In addition, by contacting the Agency, exporters can receive compensation to cover up to 50% of the costs of transporting products to export markets, as well as compensation for the insurance premium in the event that insurance services are used by exporters as collateral.

The Decree of the President of the Republic of Uzbekistan "On measures to further expand financial support for export activities" adopted on 21 October 2020 is a logical continuation of the measures taken in the country to stimulate exports.

The document envisages a number of additional privileges for exporters. Thus, in particular, new preferences were approved in relation to compensations and guarantees provided to exporting enterprises by the State Fund for the Support of Entrepreneurship.

Firstly, if until today compensations to cover interest costs on pre-export credits of commercial banks were provided exclusively to exporters - manufacturers, now, according to the Decree, this preference will also be introduced in relation to exporters whose main activity is trade intermediation.

Secondly, until now, the provision of compensations to cover the interest expenses of exporters on loans from commercial banks was carried out in relation to loans with an interest rate not exceeding 1.5 times the refinancing rate, and only in the part exceeding the refinancing rate. Now, compensation to cover interest costs will be provided regardless of the interest rate and the size of the loan set by commercial banks.

Third, the amount of the guarantee provided for loans from commercial banks to replenish working capital (up to 50% of the loan amount) has been increased from 4 billion to 8 billion soums.

Fourth, until today, in the event of a debt on a previously allocated loan, for which compensation was provided, the exporter could not re-use the privilege of receiving compensation and surety. Now, compensation and guarantees to cover interest expenses on additional loans will be provided with a positive credit history, despite the existing obligations on previous loans. At the same time, the commission charged on the guarantees provided will be reduced from 1 to 0.5 percent.

It should be noted that with the adoption of the Decree, the functions and powers of the Export Promotion Agency, as a state institution for supporting domestic exporters, have also expanded. Now the Agency will be authorized to solve the tasks of providing financial resources to commercial banks to provide loans for pre-export financing and trade operations related to exports, as well as to attract funds from international financial institutions, foreign government financial organizations, foreign banks and financial companies for pre-export financing.

To this end, an Export Support Fund is being created under the Export Promotion Agency, at the expense of which a mechanism will be introduced to allocate financial resources to commercial banks in order to provide them with services for financing trade operations related to export. For the formation of the resource base and the beginning of the functioning of the Fund, US$100 million is allocated from the Fund for Reconstruction and Development of Uzbekistan

The creation of the Fund became an important stage in the formation of an integral National Export Support System, the functional elements of which are also the Export Promotion Agency and the Uzbekinvest National Export-Import Insurance Company.

The functions of the system, in addition to providing compensation, subsidies and financing, also include providing practical assistance to domestic exporters in finding a foreign buyer and supporting the negotiation process until the stage of concluding an export contract, as well as ensuring systematic interaction with ministries and departments of the republic, local authorities to promote national export products abroad, exporters’ access to information on export support measures, available benefits and preferences, tasks and functions of authorized government bodies.

A distinctive advantage of the National Export Support System is the ability to provide comprehensive support to exporters on the “one-stop-shop” principle, which can significantly reduce time and material costs in resolving a wide range of issues they face in their activities.