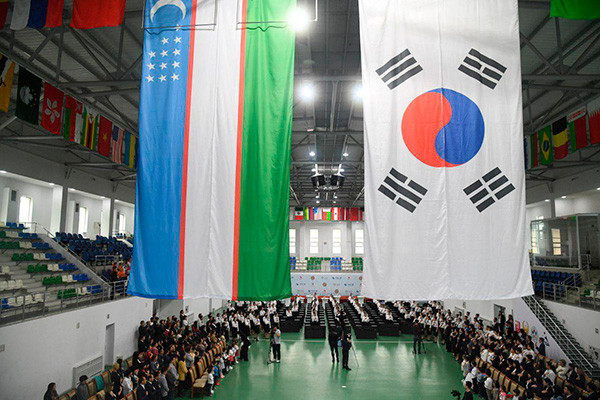 According to the Ministry of Foreign Affairs, in accordance with the provisions of the document, the parties have completed the relevant domestic procedures necessary for its entry into force.

The Protocol was signed on April 19, 2019 in Tashkent during the state visit of the President of the Republic of Korea Moon Jae-in to Uzbekistan.

The document provides for the expansion of effective mechanisms for the exchange of information in the tax area to prevent tax evasion.