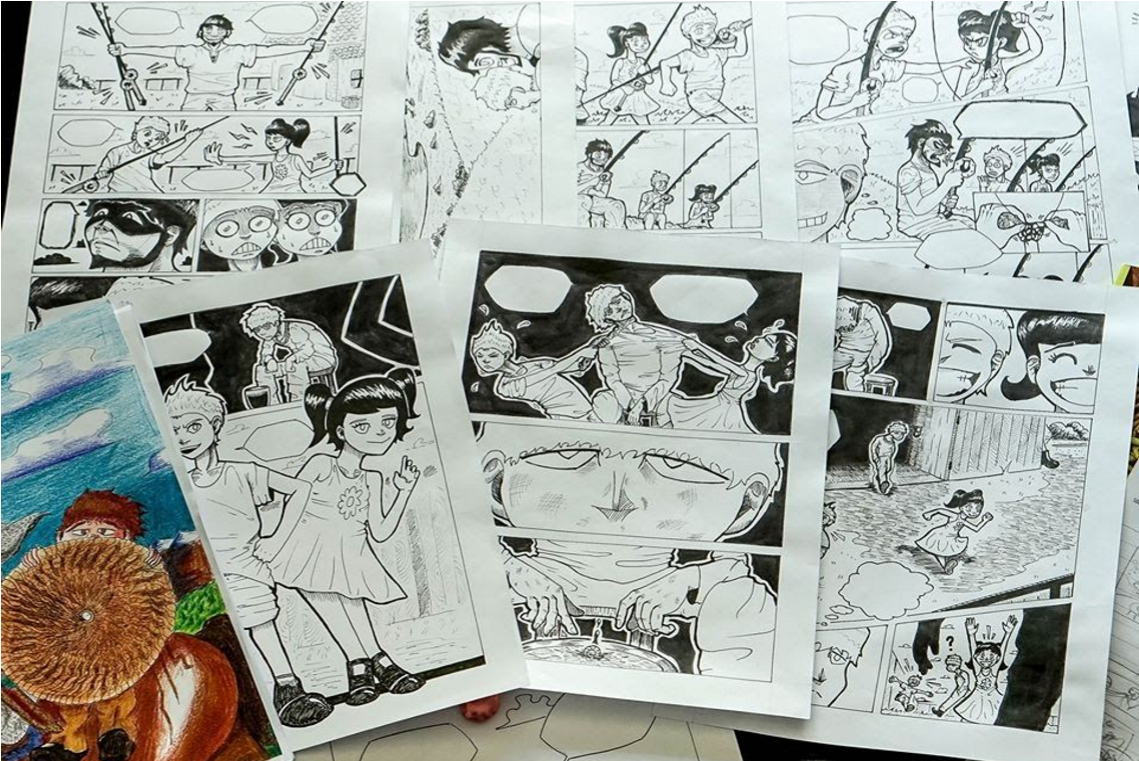 Tashkent, Uzbekistan (UzDaily.com) -- A young artist from Uzbekistan - Timur Akhmedjanov, published a comics "Ilish and Wicker Stories" based on the book of an Azerbaijani writer. The comic was published by the British publishing house Hertfordshire Press.

What unites all people in the world, regardless of nation, religion or language?

The fact that we were all children and memories from childhood will forever remain in the heart of every adult. This is probably why they often say: “Children are the flowers of life”, because for each of us children have occupied and will continue to occupy a significant part of our life.

The comic strip for children “Ilish and Wicker Stories” was drawn by Timur Akhmedjanov. Timur decided to create a comic strip, inspired by the book of the Azerbaijani writer Kamran a Salayev. The work was created in ink using Japanese technique, which took 9 months of painstaking work.

Ilish and Wicker Stories is a comic about a boy named Ilish who has problems socializing, but as the story progresses, Ilish overcomes his problems. The comic, like the original book, is dedicated to children with autism. With the help of comics, the artist wants to draw public attention to the problems of children with similar disabilities. The publication of the comic was made possible thanks to a crowdfunding campaign on the Indiegog online platform.

The project was supported by more than 220 people from 25 countries of the world, including such personalities as the English Earl of Portland, actor Ty m Bentinck, talented musician Matt Savage, writers, public figures and diplomats from Kazakhstan, Belarus, Russia, Turkmenistan, Uzbekistan, Moldova, Tajikistan, Kyrgyzstan and many other caring people from different parts of the world.

Hertfordshire Press is currently working on translating books into Russian, Kyrgyz, Kazakh and is looking for partners to translate them into Uzbek. The comic is already available in English for pre-order in online stores. Part of the proceeds from book sales will go to support nongovernmental organizations around the world that help children with autism.

Timur Akhmedjanov is a student of London Film Academy originally from the city of Chirchik, Uzbekistan. Currently he lives with his family in Rugby, UK. He grew up in a creative and traveling family, which inspired him to become a member of the Eurasian Creative Guild, as well as a volunteer at the Ope n Eurasian Literary Festival & Book Forum. Timur graduated from Rugby School Thailand as a Fellow in Fine Arts. The greatest influence on his creative life was exerted by his grandmother, Maria Akhmedjanova (Shevel), who was a famous urban planner in Uzbekistan. In addition to Salaev’s book, Timur translated and illustrated several other books, including the children’s fairy tale "Menik" by the Yakut writer Ogdo, "The Tale of a Centennial Steppe" by the Kazakh writer Bayangali Alimjanov, and "Mouse Leia" by the Russian writer Arina Chunaeva. 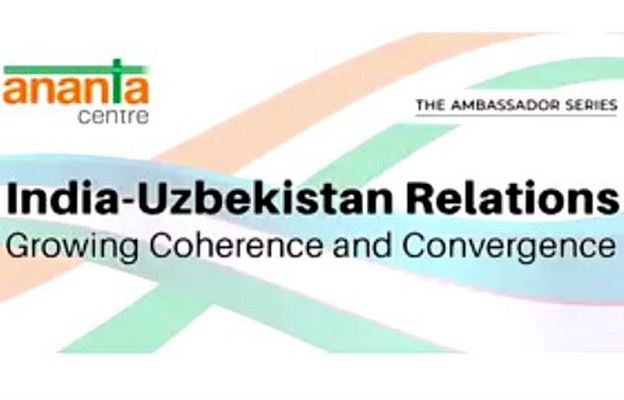 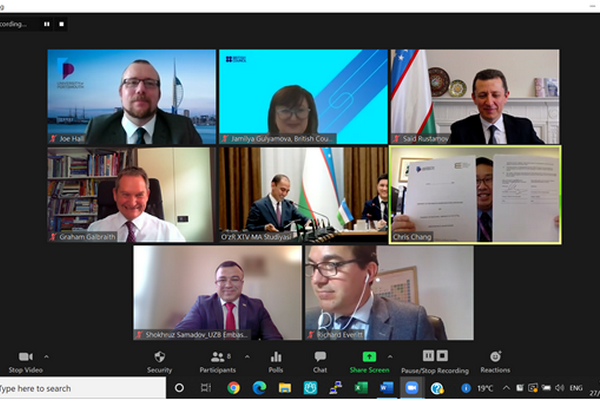 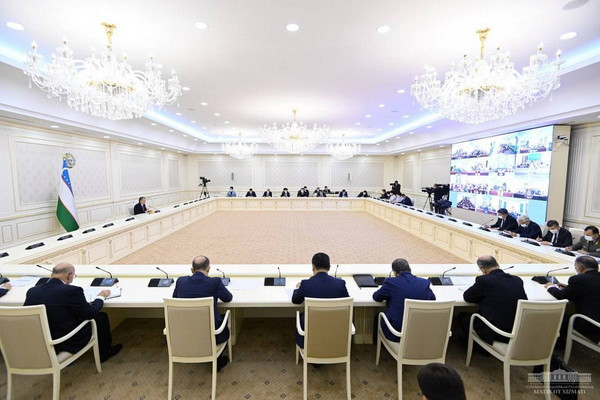