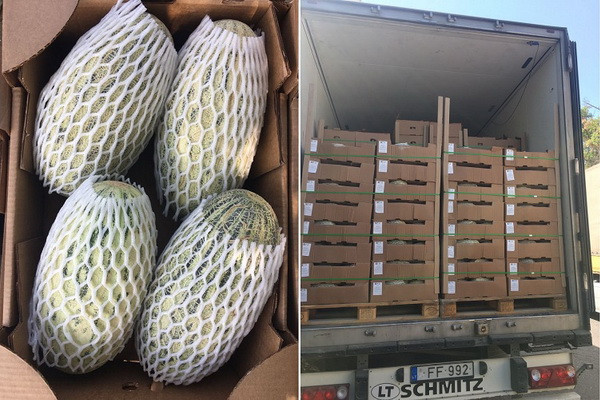 Tashkent, Uzbekistan (UzDaily.com) -- About 20 tons of Uzbek melon of the "torpedo" variety were delivered to the New Spitalfields Market, located on an area of 13 hectares and which is the largest wholesale market for agricultural products not only in Great Britain, but throughout Europe, Dunyo news agency reported.

In early September, the first batch of Uzbek dried fruits was sold at the Western International Market in London in the framework of the signed contract between the GardenCells enterprise from the Samarkand region and the British company Vita Plus Ltd.

Another example of the growing interest in Uzbek agricultural products was the first supply of Uzbek melon to the British market, carried out under an exclusive contract between Jahon Exim LLC and British partners.

“For the first time Uzbekistan has started to supply Uzbek melons to Britain. We hope that Uzbek melons, known for their taste and healthiness, will be appreciated by local consumers. The company plans to expand the range of supplied products by adding value-added goods, including organic and dried, as well as freeze-dried fruits and vegetables, "commented Jahongir Giyasov, director of Jahon Exim Group.

It should be noted that in recent years, interest in agricultural products from Uzbekistan has been dynamically growing in European countries. It is well known that our country has the largest production base of agricultural crops and in recent years has significantly expanded its geography and increased the volume of exports of goods of this type.

In this context, with the assistance of the Embassy of Uzbekistan in London, in the framework of work to increase the volume of exports of Uzbek agricultural products to the British market, regular contacts are maintained through the Department of Environment, Food and Agriculture of Great Britain (DEFRA) and the Plant Quarantine Inspectorate under the Cabinet of Ministers of Uzbekistan (Uzgoskarantin). So, following the negotiations in August of this year, the British side noted the availability of opportunities for supplying the UK with such types of products as pomegranate, cherries, plums, nectarines, apricots, persimmons, apples, pears, grapes, lemon, hot peppers and tomatoes, based on phytosanitary certificates used in the republic.

The issue of enhancing scientific cooperation between relevant departments is also discussed with DEFRA, including through joint scientific research, organization of publications, strengthening laboratory diagnostics in the regions and other activities. 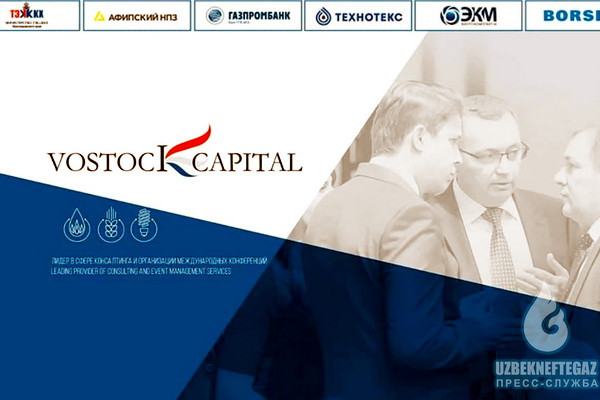 Delegation of Uzbekneftegaz takes part in the online conference "Downstream 2021" 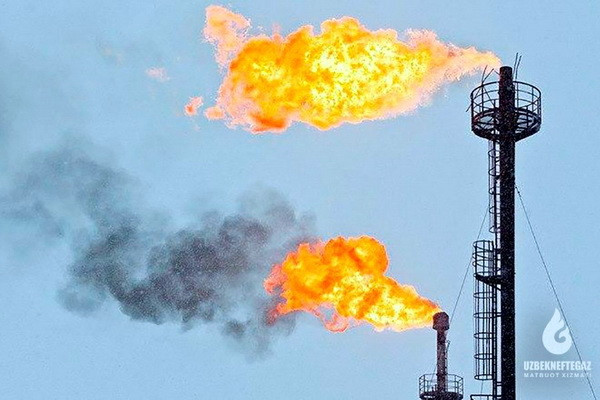 Uzbekneftegaz: it is planned to launch 14 new wells at the Alan field 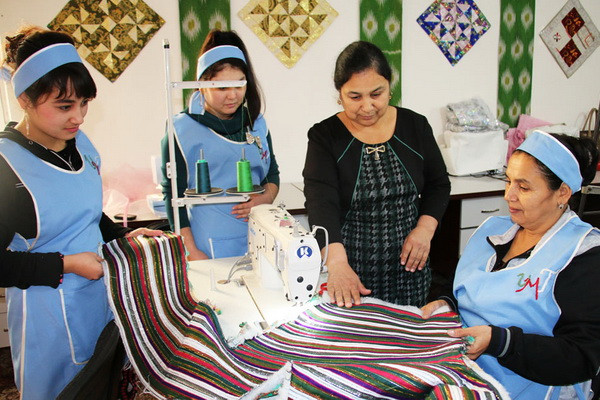