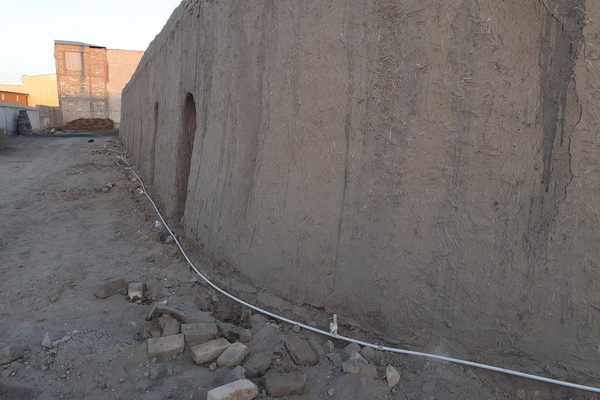 Tashkent, Uzbekistan (UzDaily.com) -- Employees of the Department for the Implementation of Anti-Corruption Policy and Rational Use of Natural Resources of "Khududgaztaminot" and the corresponding department of the gas supply branch "Khududgaz Khorazm", together with employees of the State Security Service Department for Khorezm region, carried out a raid to identify illegal connections to the system gas supply in the region.

At present, "Khududgaztaminot" adheres to the course of tough measures against offenders who steal gas, which is especially important on the eve of winter and the demand for energy resources.

So, on the street "Sanoatchilar" in Urgench city on the territory of LLC "Jahongir" 20 chambers for baking bricks were found, five of which were used illegally. In particular, gas was used in five unaccounted cells without permits. At the same time, an additional gas valve was identified, through which a connection was made to a gas control point (GRP), on which the seal was broken.

In addition, gross violations of the rules for the use of natural gas were found in the teahouse operating at Jakhongir. According to the project documentation, this public catering point was to be gasified with metal pipes, but in practice, polyethylene pipes were installed and homemade equipment with 12 cooking rings was installed. Rubber hoses used to connect gas to the hydraulic fracturing unit, 3 burners, as well as samples of bricks for examination were seized as material evidence.

According to this fact, from the side of Jahongir, the damage to gas supplying organizations amounted to 440.8 million soums. The enterprise is currently cut off from the gas supply system. All materials of the case were transferred to law enforcement agencies for taking measures in accordance with current legislation.