“Within the framework of measures to expand the geography of flights and create favorable conditions for foreign air carriers, Uzbekistan Airports decided to reduce rates for ground handling of foreign airlines at airports in the Republic of Uzbekistan,” the company said.

According to the company, the decision was made to increase the competitiveness of the republic’s airports in the international aviation services market, meet the demand from the country’s population and increase the flow of foreign tourists to the Republic of Uzbekistan.

In particular, from 1 March 2020, at all regional airports, the rate for servicing arriving passengers is canceled and the rate for handling cargo for cargo flights of foreign airlines is reduced.

Along with this, in order to improve the quality of service for passengers of business class of foreign airlines, the cost of services in the Business Lounge of the Tashkent International Airport has been reduced.

Reducing the costs of foreign airlines for flight services at airports of the republic is aimed at reducing the cost of air tickets for the population of the country and foreign tourists, in addition, reducing tariffs for cargo handling will further develop the country’s export potential. 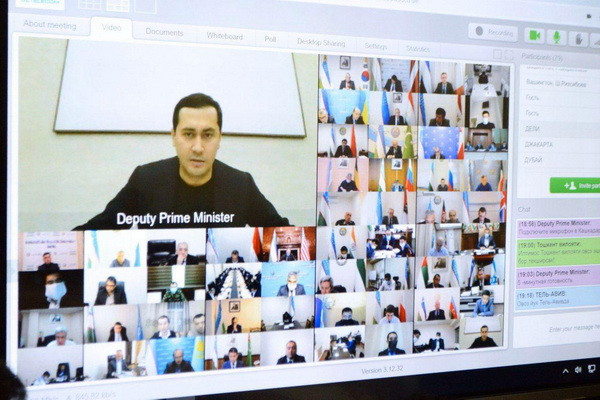 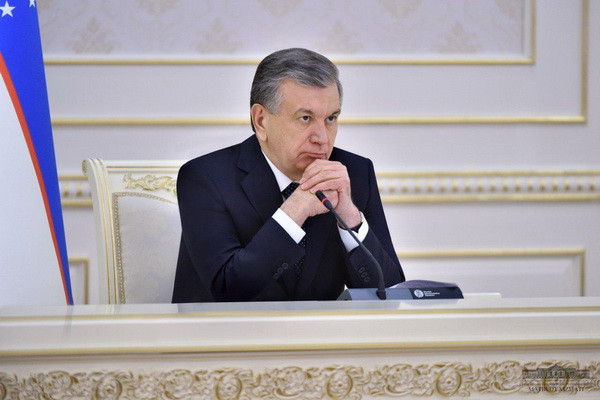 Shavkat Mirziyoyev: no entrepreneur will be left alone with trouble