Foreign trade turnover of Uzbekistan make up US$20.6 billion in January-August

Foreign trade turnover of Uzbekistan make up US$20.6 billion in January-August

Tashkent, Uzbekistan (UzDaily.com) -- The foreign trade turnover of Uzbekistan made up US$20.6 billion in January-August of 2018, which is 18.5% higher compared to the same period of 2017.

According to the State Statistics Committee, the volume of Uzbekistan’s exports in January-August 2018 amounted to US$8.6 billion, which is 4.4% more compared to the same period of 2017. At the same time, the volume of imports increased by 31.2% in the reporting period and reached US$12 billion. The balance of foreign trade with a minus of US$3.4 billion.

The volume of export services for January-August of 2018 was US$1.98 billion, or 23.1% of the total volume of exports, and increased compared to the same period last year by 23.0%.

As part of the export of services, transport services, tourism, as well as telecommunications, information, computer and financial services occupy the main share.

China and Russia occupy the largest share in the export of goods and services in Uzbekistan. The share of these countries in total exports is 36.5%. The composition of exported goods to China and Russia includes a group of energy carriers and petroleum products, chemical products and products from it, as well as food products.

Of the structure of exports of textile products, the main share is occupied by cotton yarn (57.5%), ready knitted and garments (22.6%). Since the beginning of the year, more than 305 types of goods have been exported to 54 countries.

The volume of imports of services amounted to US$1.46 billion, or 12.2% of total imports, and increased by 26.3% compared to the same period of last year. In the structure of import of services, the main share is occupied by transport services, tourism services, as well as telecommunications, information, computer and construction services.

In January-August 2018, Uzbekistan imported more than 153 types of goods and services. Five large partner countries (the Russian Federation, the People’s Republic of China, the Republic of Korea, Kazakhstan, and Turkey) account for 61.2% of total imports, which is US$7.35 billion.

At the same time, it should be noted that during the last period of 2018 in August the import was more than in the remaining months. In August, the number of imported goods increased by US$243.7 million, compared to July, and amounted to US$1.65 billion. 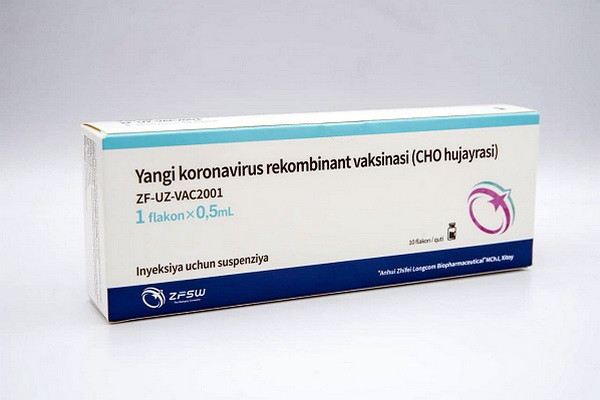 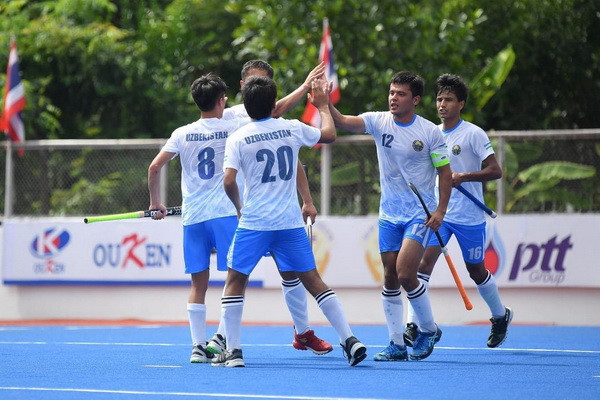