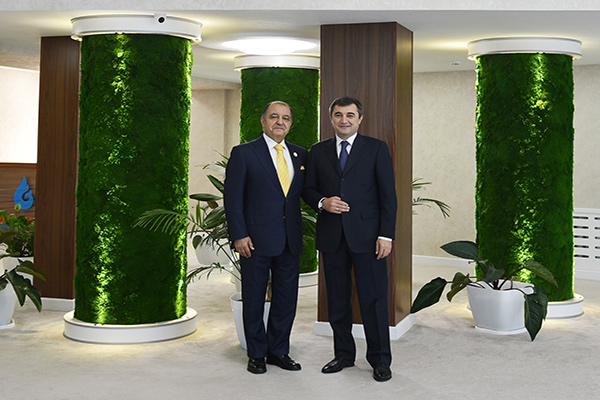 Seifi Ghasemi said during the meeting that the company’s management decided to continue investing in four priority countries of the world - China, Saudi Arabia, the Russian Federation and Uzbekistan, which are the most promising, profitable and reliable for foreign investors.

To determine this list, an independent audit of promising countries of the world was conducted with the assistance of the consulting company Macro-Advisory. Based on the results of this audit, Uzbekistan was identified as the most promising for investment not only in the region, but in the whole world due to large scale reforms.

Mr. Ghasemi stated that Air Products is interested in long-term direct investments in Uzbekistan and in a full-fledged presence in the market, rather than in the sale of equipment or services.

It was stated that it is ready to invest in projects for production of industrial gases for the needs of various sectors of the economy, including oil and gas, chemical, pharmaceutical, metallurgical, etc., as well as interest in the project for the production of polymers from natural gas (MTO).

Following the results of the meeting, an agreement was reached on establishment of joint working groups comprising representatives of Air Products and the companies of the fuel and energy complex with the preparation within 2 months of specific proposals for the joint implementation of projects in the oil and gas, chemical and metallurgical industries.

Until the end of this day, a schedule will be developed for further actions to implement joint projects. 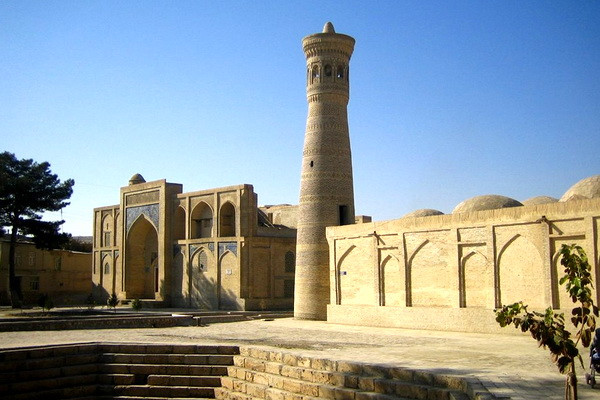 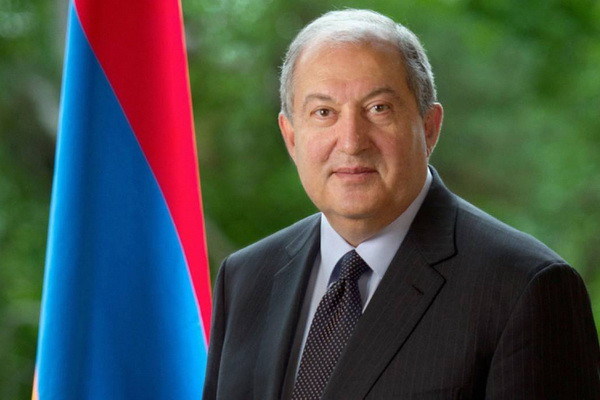 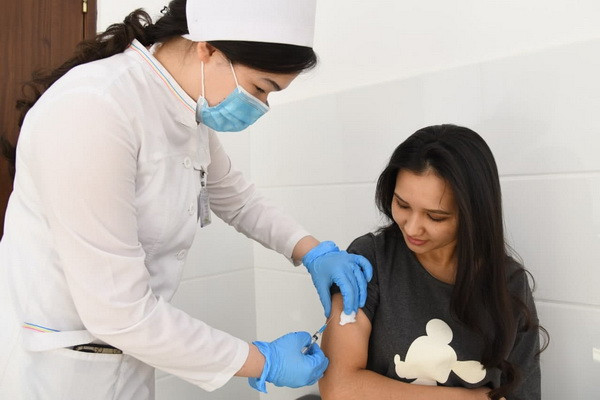