Participants underscored that Central Asia, located at the crossroads of the ancient routes between East and West along “The Great Silk Road”, has contributed to promoting dialogue and interaction of world cultures, languages and religions for thousands of years. Possessing significant energy and natural resources, unique transport and communication potential, Central Asia possesses geopolitical significance. Developments in the region affect the stability of the entire Eurasian continent.

In this context, it was pointed out that in the prevailing conditions, Central Asian states play a significant role in addressing contemporary issues, related to enhancing international security. Among them are: countering the threats of terrorism and extremism, measures aimed at tackling illicit drug trafficking, illegal arms trade, organized crime, human trafficking, preventing threats in the information sphere.

Participants emphasized that the security of Central Asia is inseparable from global security. It was especially pointed out that in order to prevent new challenges and threats, Central Asian countries require closer and more coordinated cooperation as well as interaction with international and regional organizations and partner states.

Participants also underlined the need for strengthening the central role of the UN in countering security challenges and threats in the region. They noted the need for more effective use of preventive diplomacy instruments, including the relevant mechanisms of the United Nations and the UN Regional Centre for Preventive Diplomacy for Central Asia according to its mandate.

At the same time, participants marked the primary and decisive role of the countries of the region in ensuring peace, security and sustainable development, as well as in encouraging regional and international cooperation in Central Asia through mutual negotiations and consultations based on consensus, equality, and respect of each other’s interests.

The countries of Central Asia recognized the importance of strengthening bilateral and regional cooperation on the rational and complex use of water and energy resources in Central Asia taking into account the interests of all regional states. For these purposes, they will hold regular consultations to elaborate mutually beneficial and sustainable mechanisms in this domain.

Participants also noted that International Decade for Action “Water for Sustainable Development”, 2018-2028 is good platform for promoting progress on water and sanitation on all levels.

Participants supported initiatives aimed at backing the peace process in Afghanistan, promoting the reconstruction of socio-economic infrastructure, more active integration of the country into global economic networks. In this regard, the high importance of implementing energy, transport-communications, investment and other projects by the Central Asian countries in cooperation with Afghanistan was stressed.

Delegates underlined the necessity of information and experience exchange on all aspects of preventing terrorism and extremism, as well as the development of relevant joint measures and strategies based on the UN Global Counter-Terrorism Strategy and the UN Secretary-General’s Plan of Action to prevent violent extremism.

Representatives of the Central Asian states noted the importance of concrete joint measures to prevent the involvement of youth in the activities of various terrorist and radical organizations. In this context, they stressed the need for special attention to the enlightenment, spiritual and moral upbringing of youth, nurturing in them a striving for knowledge and self-improvement.

Participants called for the development of coordinated measures by the Central Asian states, including in cooperation with the UNODC and Interpol, to strengthen measures to counter drug trafficking in the region by mobilizing additional resources, new technologies and methods to combat illicit trafficking of drugs and precursors.

Participants stressed the importance of implementing the 2006 Treaty on Nuclear-Weapon-Free-Zone in Central Asia and Protocol on Guarantees from the Permanent Members of the UN Security Council of 2014 to take measures on non-proliferation of weapons of mass destruction, maintaining nuclear safety, eliminating radioactive waste, establishing reliable mechanisms of cooperation in preventing illicit trafficking in nuclear materials and combating nuclear terrorism in Central Asia, as well as disseminating best practices of Central Asian countries to expand nuclear-free zones into other regions.

Participants noted the important role of the Resolution No. 68/218 adopted by the UN General Assembly in 2013 "The Role of the International Community in Preventing Radiation Threats in Central Asia" in addressing ecological security issues in the region. In this regard, the sides underlined the need for the adoption of a new UN General Assembly resolution calling for further international support in addressing the challenge of the uranium legacy in Central Asia.

Participants unanimously noted and expressed readiness to assist in strengthening the dialogue and cooperation between the countries of Central Asia, in particular, in advancing joint initiatives on ensuring regional security, developing trade and cross-border cooperation, renewing and expanding the transport and communication linkages, including through opening of new bridges, roads, railways and flights.

Delegates supported the practice of regular meetings of Central Asian Foreign Ministers for discussing prevailing regional issues. In this regard, they welcomed the signing of the Program of cooperation among the Ministries of Foreign Affairs of the Republic of Kazakhstan, the Kyrgyz Republic, Republic of Tajikistan, Turkmenistan and the Republic of Uzbekistan for the years of 2018-2019 on the sidelines of the Samarkand conference.

Participants called on the states of the region to intensify cooperation between relevant ministries and agencies, as well as the administrations of bordering regions. They noted the importance of establishing partnerships with national parliaments by creating “friendship groups”. They stressed the need to broadly engage public organizations, primarily youth movements, cultural and creative associations, NGOs, scientific, think tanks and other structures in intensifying contacts between Central Asian states.

Delegates called all UN agencies and other international organizations, and partner countries of the Central Asian states, to increase and strengthen their cooperation with the region on security and sustainable development issues, in accordance with the priorities, interests, needs and national programs of the Central Asian countries by providing required technical, expert, legal, financial and other forms of assistance.

Participants especially highlighted the importance of promoting the development and implementation of promising projects aimed at ensuring sustainable development of the region, in particular those that enable Central Asian states to obtain guaranteed access to international seaports and roads of communication, thus increasing their transit potential, investment attractiveness and improving the conditions for doing business in the region.

Delegates noted that this meeting provided a unique opportunity for open and comprehensive discussions on a wide range of important issues in Central Asia, which will facilitate the development of mutually agreed solutions on them.

Participants supported the proposal on drafting a mutually agreed UN General Assembly Resolution by the Central Asian states on enhancing regional and international cooperation to ensure security, peace and sustainable development in the Central Asian region. 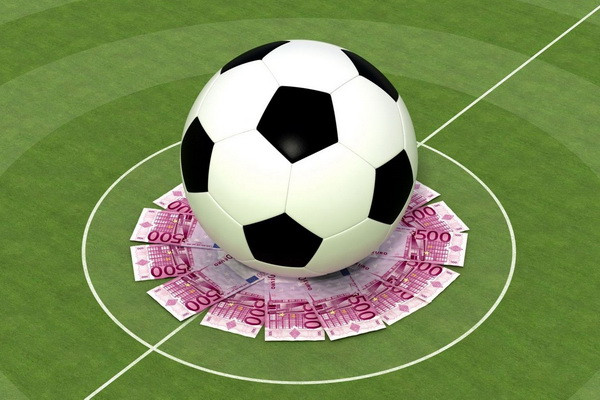 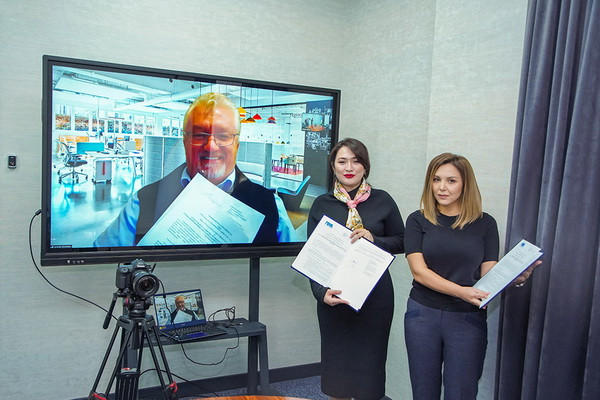 Educational information systems to be implemented in PIIMA schools 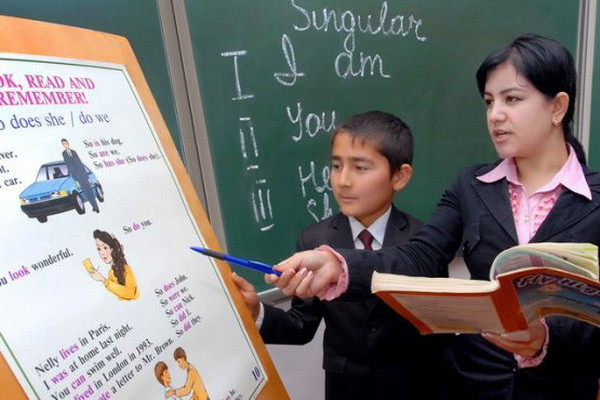