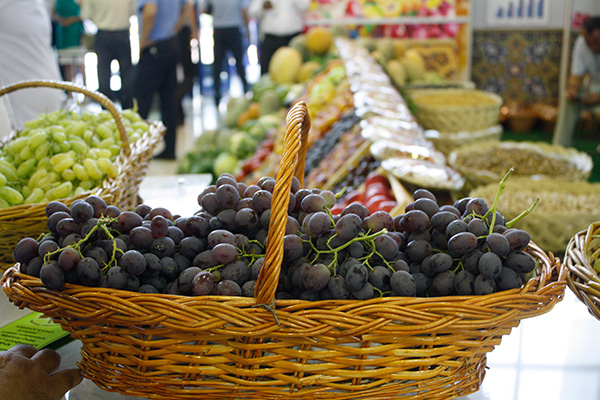 Uzbekistan plans to prepare 660,000 tonnes of agriculture products for winter

Uzbekistan plans to prepare 660,000 tonnes of agriculture products for winter

Zafar Fayziev said that the country constructed over 50 cold storage chambers with total capacity of 68,000 tonnes in last six years. In the result, their total capacity made up 98,500 tonnes.

Head of Uzbekoziqovqatzahira noted that it is planned to commission new cold storage chambers with total capacities of 325,000 tonnes in 2016-2020.