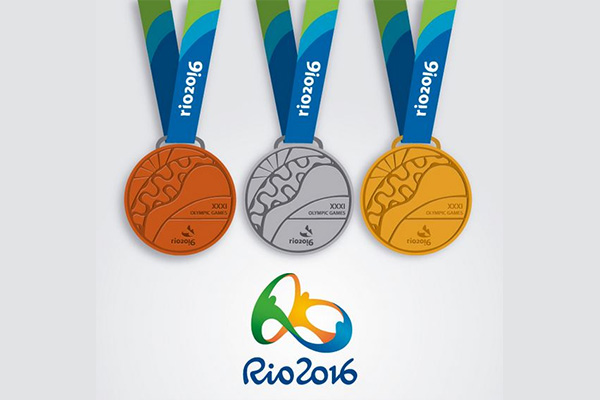 Gazeta.uz reported that the sizes of money remunerations were set by the presidential resolution.

According to the resolution, the Uzbek athletes, who win the gold medals of the Olympic Games, will receive US$200,000 as the remuneration.

The athletes will receive money remunerations for US$100,000 for silver medal and US$75,000 for bronze medal.