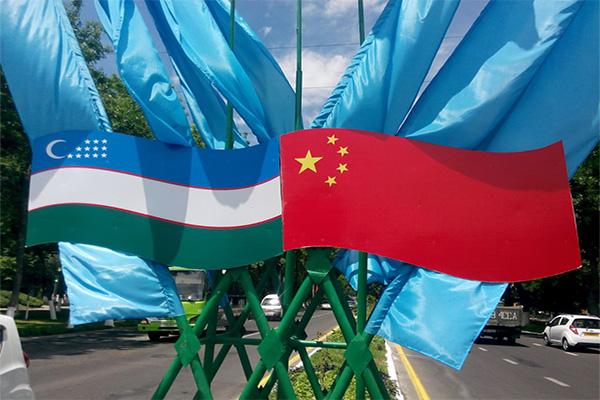 During the face-to-face meeting, Islam Karimov and Xi Jinping exchanged views on a wide range of issues concerning the current state and prospects of further development of cooperation between Uzbekistan and China, regional and international issues of mutual interest.

Chinese President expressed his satisfaction with another visit to Uzbekistan and noted the consistent development of cooperation in all spheres.

The sides agreed to continue the political dialogue, further expansion of cooperation in areas such as trade, industry, economy, energy, science and education, culture.

Heads of Uzbekistan and China continued negotiations with the participation of official delegations of the two countries. They discussed issues of cooperation in trade-economic, investment, finance, technology, energy, cultural and humanitarian spheres, increasing trade volumes.

Following the talks, Islam Karimov and Xi Jinping signed a joint statement of Uzbekistan and China, which is aimed at expanding relations between the two countries to the level of comprehensive strategic partnership.

In addition, Uzbekistan and China signed a solid package of bilateral agreements for the implementation of trade and economic projects, investment and financial cooperation for US$6.3 billion, including investments, loans and grants of China for US$2.7 billion, the press service of the Ministry of Foreign Economic Relations, Investment and Trade of Uzbekistan.

A ceremony, devoted to completion of a large prospective project of Uzbek-Chinese cooperation, the official opening of the electrified Angren-Pap railway line and the Qamchiq tunnel, took place at the UzExpoCentre on 22 June. President of the Republic of Uzbekistan Islam Karimov and President of the People’s Republic of China Xi Jinping took part at the event.

China is one of the largest trade-economic and investment partners of Uzbekistan. The volumes of mutual trade are dynamically increasing. Bilateral trade turnover exceeded US$4.1 billion in 2015. In four months of 2016 the trade turnover reached US$1.4 billion.

The volume of Chinese investments and loans to the Uzbek economy exceeds US$6.5 billion. Over 650 enterprises with Chinese capital operate in Uzbekistan 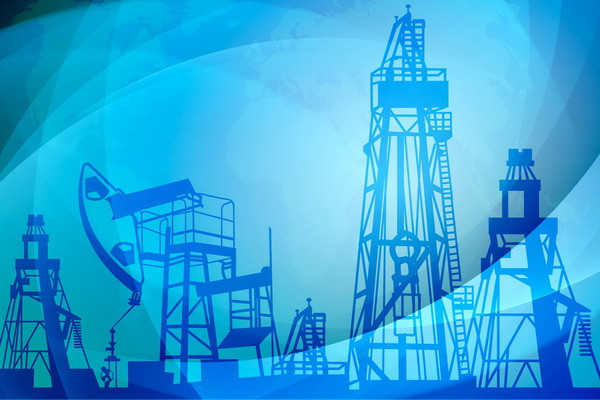 Oil and gas industry of Uzbekistan: transition to market relations through transformation 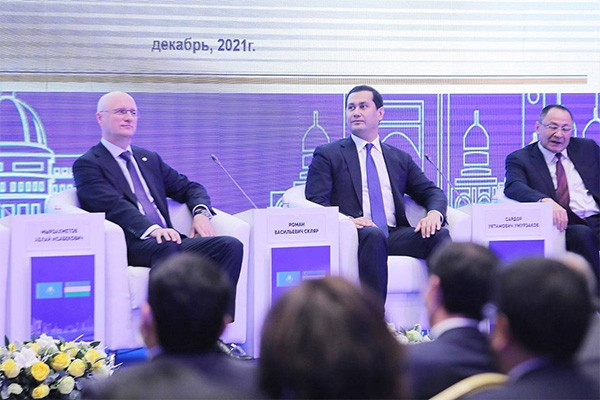 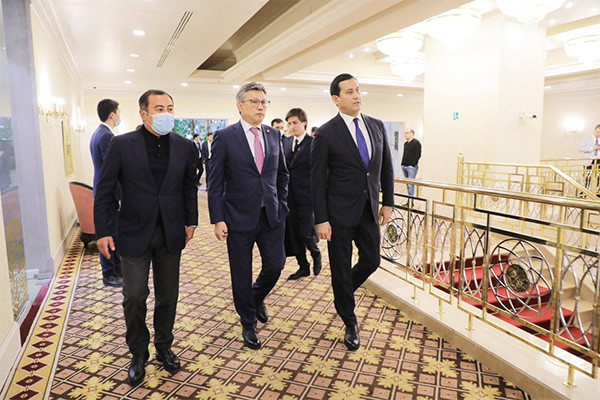 Issues of expansion of Uzbek-Kazakh cooperation were discussed