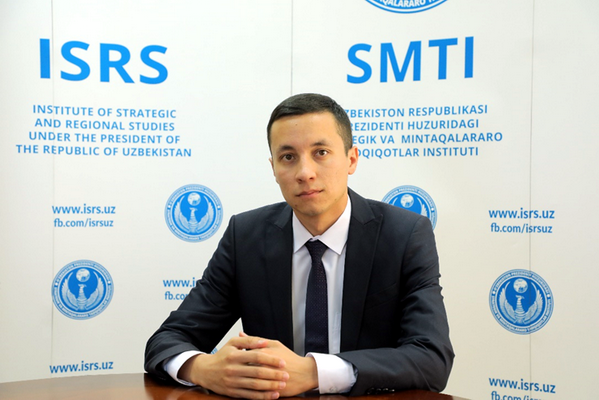 Tashkent, Uzbekistan (UzDaily.com) -- In recent years, the strategic partnership between Uzbekistan and Turkey has reached a qualitatively new level. The two countries are taking joint steps to build up mutually beneficial cooperation in new promising areas. Today, one of such areas of interaction between Tashkent and Ankara can be called the energy industry.

In particular, within the framework of the current visit of Turkish President Recep Tayyip Erdogan to Uzbekistan, the leaders of the two states launched the opening of a joint project of a modern thermal power plant in the Tashkent region, with a capacity of 240 megawatts, and the launch of a project for the construction of a similar station in the Syrdarya region, with a capacity of 220 megawatts. It will generate 1.7 billion kilowatt-hours of electricity per year.

The President of Uzbekistan Shavkat Mirziyoyev, highlighting the importance of these joint energy projects, stressed that these complexes have become a clear embodiment of the Uzbek-Turkish cooperation in the economic sphere. It was emphasized that over the past year, together with Turkish companies, 5 large energy projects were implemented that are in demand by the dynamically developing economy of Uzbekistan.

Against the background of the growing demand of the population for electricity and maintaining the energy security of the country, the Concept for providing the Republic of Uzbekistan with electricity for 2020-2030 was adopted. In this vein, the main tasks are the further development of the country's energy industry through the reconstruction of existing power plants and the construction of new generating capacities, improvement, diversification of fuel and energy resources using renewable energy sources.

To achieve the above goals, the strengthening of energy cooperation with foreign partners is also of particular importance. In this context, it is important to emphasize that Tashkent and Ankara are already fruitfully cooperating in this direction.

In March 2019, the parties signed agreements on the implementation of the construction of thermal power plants in Uzbekistan, thereby laying the legal basis for expanding energy cooperation. Undoubtedly, the construction of such power facilities will enhance the operation of generating capacities, which is necessary to meet the energy needs of the population and reduce the consumption of natural gas, which is spent on generating electricity.

Thus, with the participation of the Turkish company Aksa Enerji, in January 2022, the first thermal power plant with a capacity of 270 megawatts was put into operation in the Bukhara region.

As a result of the efficient functioning of the power units, it will be possible to produce additional electricity with a capacity of 900 million kWh, which will provide electricity to 450,000 homes.

Such new projects promise benefits not only in increased electricity generation, but in providing additional jobs and attracting foreign investment.

Their implementation also has a positive impact on ensuring the energy security of the country through the creation of its own generation without being tied to the import of energy resources.

In turn, the generation of additional electricity will help ensure the uninterrupted functioning of production and increase the export of domestic value-added products, facilitate the processes of transportation and distribution of electrical energy to meet its growing demand.

Thus, thanks to positive trends in the energy cooperation between Uzbekistan and Turkey, relations between the two countries are acquiring a new color. The use of advanced Turkish technologies in the construction of power plants will contribute to the transition of our country's economy to the production of products with high added value. The construction of joint energy facilities also contributes to a broad exchange of experience between the specialists of the two countries, the creation of new jobs and further strengthening of the Uzbek-Turkish strategic partnership. 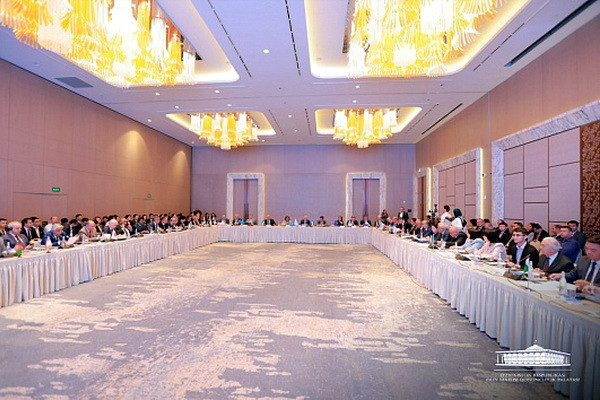 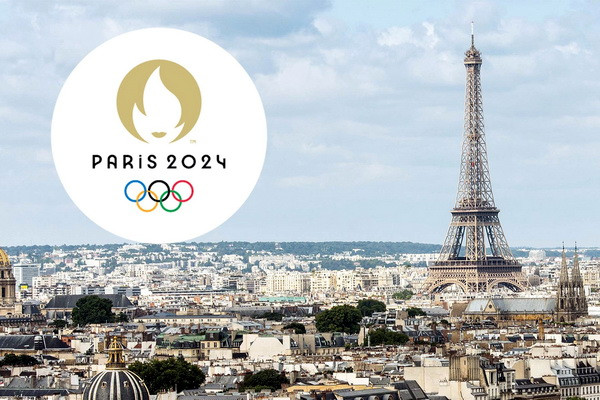 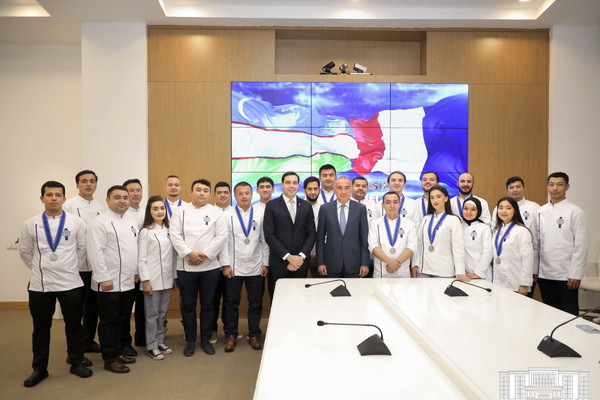 The first graduates of Le Cordon Bleu return to Tashkent