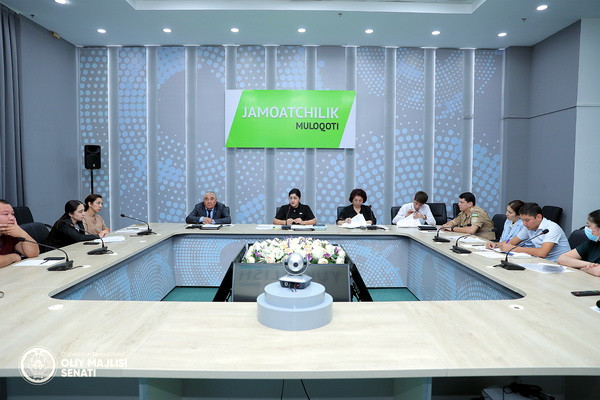 Tashkent, Uzbekistan (UzDaily.com) -- The Senate Committee on Women and Gender Equality, at a meeting in the building of the Yuksalish national movement, discussed the draft law "On Amendments and Additions to Certain Legislative Acts of the Republic of Uzbekistan in Connection with Improving the Legal Basis of the Adoption Procedure".

It was attended by members of the Senate Committee on Women and Gender Equality, deputies of the Legislative Chamber, representatives of the National Guard, employees of other ministries and departments.

At the meeting, amendments to the legislation were actively discussed with the participation of members of the Committee and the expert group, responsible ministries and departments. It was determined that the changes made will be revised based on the suggestions and comments made.

It was also noted at the event that the adoption of this project will serve to fully ensure the protection of the rights of the child, suppress illegal work on the adoption of children and prevent trafficking in children. 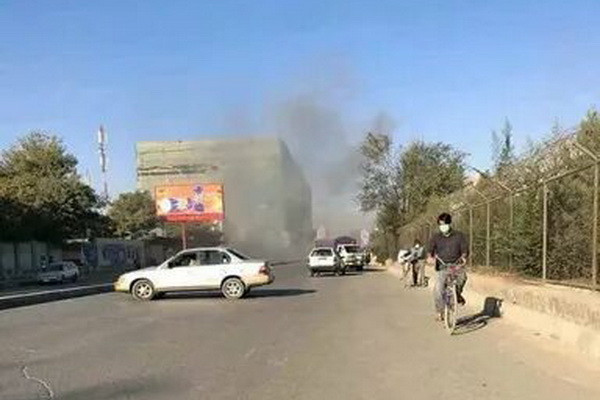 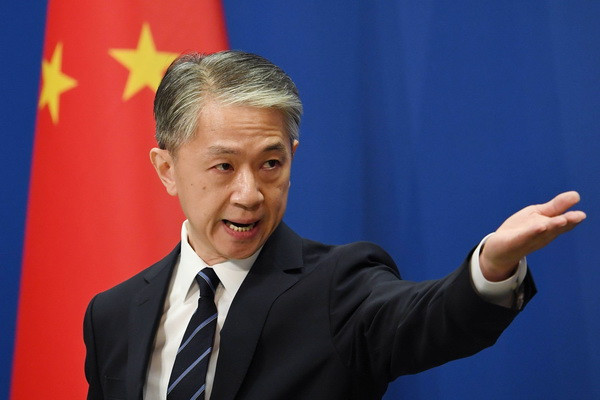 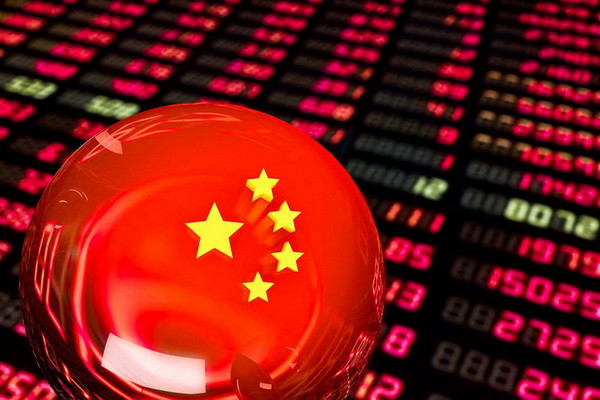