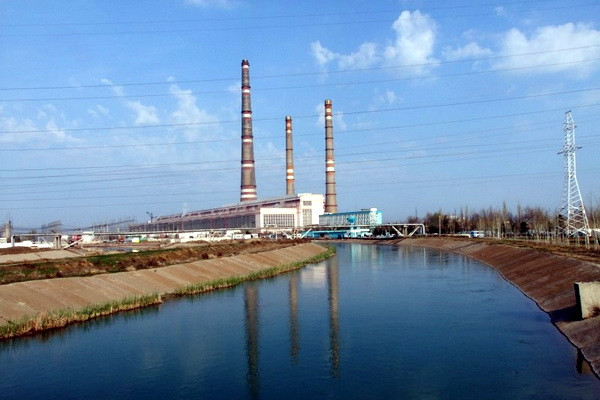 Power Machines upgraded power unit No. 10 of the largest thermal power plant in Central Asia ahead of schedule

Power Machines upgraded power unit No. 10 of the largest thermal power plant in Central Asia ahead of schedule

Tashkent, Uzbekistan (UzDaily.com) - The Russian company Power Machines ahead of schedule modernized power unit No. 10 of the largest thermal power plant in Central Asia - the Syrdarya thermal power plant. This was reported by the press service of the company.

After the modernization carried out by Power Machines, the tenth power unit of the Syrdarya TPP was successfully connected to the energy system of the Republic of Uzbekistan. As a result of the modernization, the efficiency of the power unit will increase, the capacity of which will be increased to 325 MW.

According to the EPC contract signed by Power Machines and Syrdarya TPP, in accordance with the Order of the President of the Republic of Uzbekistan “On measures for the phased modernization of the power units of the Syrdarya TPP”, the Russian power engineering company is carrying out a full-scale modernization of six station power units.

Modernization with an increase in the total capacity of six power units of the station from 1800 to 1950 MW is organized in three stages.

The scope of work completed by Power Machines includes a comprehensive modernization of turbine, generator, boiler and auxiliary equipment, the introduction of automatic control systems for technological processes, the reconstruction of an automatic control system, as well as a full range of construction and installation, commissioning and installation supervision ...

Manufactured by Russian enterprises Leningradsky Metal Plant, Electrosila Plant, Krasny Kotelshchik TKZ, Kaluga Turbine Plant, the equipment has improved performance characteristics that meet the requirements of reliability and safety. The service life of the supplied turbine units is 40 years, while the capacity of each power unit, following the results of modernization, has been increased by 25 MW - up to 325 MW.

The completion of the modernization of the largest thermal power plant in Central Asia is scheduled for the current year, when power unit No. 9 will be put into operation.

The implementation of the project will reduce the electricity shortage in the country, ensure the stable operation of the energy system of Uzbekistan, and have a positive effect on the economic indicators of the region.