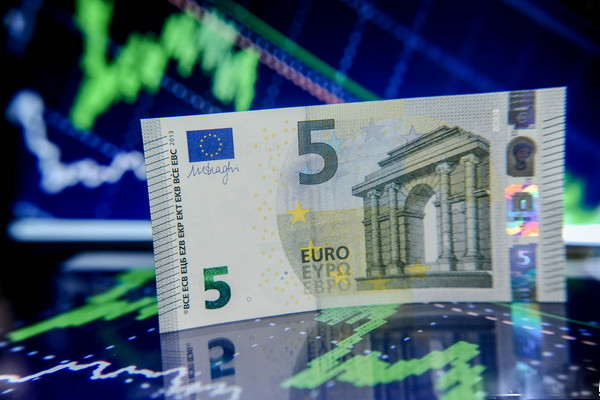 The euro exchange rate in the near future may strengthen even more - up to US$1.30.

The euro exchange rate in the near future may strengthen even more - up to US$1.30.

Tashkent, Uzbekistan (UzDaily.com) -- Against the background of the effective anti-crisis policy pursued in the EU in response to the COVID-19 pandemic, as well as deeper economic problems in the US, the euro is strengthening, the exchange rate of which against the dollar has increased from 1.10 (April of this year) to 1.18 dollars (beginning of August of this year).

The growth of the euro rate by more than 7% in a relatively short period of time forced economists to revise their forecasts in the direction of further appreciation of the European currency.

According to the estimates of the Japanese investment company Mizuho International, the demand for European assets is so high that the euro rate in the near future may strengthen even more - up to US$1.30.

Economists identify the following reasons for the appreciation of the European currency.

1. Achievement by the EU member states of a budget deal and an agreement on the creation of an economic recovery fund in the amount of 750 billion dollars. As noted by the Peterson Institute, the budget deal strengthened both the euro and the Union itself and significantly changes the view of financial markets in relation to the eurozone. According to the plans, out of 750 billion euros, the EU intends to allocate 390 billion euros to member states as grants on a non-repayable basis and 360 billion euros in the form of loans.

According to Credit Agricole, after the agreement reached by EU leaders, investors received a real justification to view the euro as a safe haven asset.

2. More favorable outlook for post-quarantine recovery of the European economy compared to the United States. As Bloomberg notes, the euro area managed to sever the link between the economic recovery and the escalating coronavirus pandemic, which helped boost growth forecasts.

The publication estimates that while isolation and initial recession in Europe were more significant, gross domestic product will grow by 5.5% in 2021, about 1.5 percentage points faster than the United States. While the risk of new coronavirus outbreaks remains, especially with the onset of winter, Europe is better equipped to deal with both the health crisis and economic problems than the United States, according to the London School of Economics.

In general, taking into account the above circumstances, economists recommend that investors buy the euro in the medium term and consider it as one of the potential capital preservation instruments. 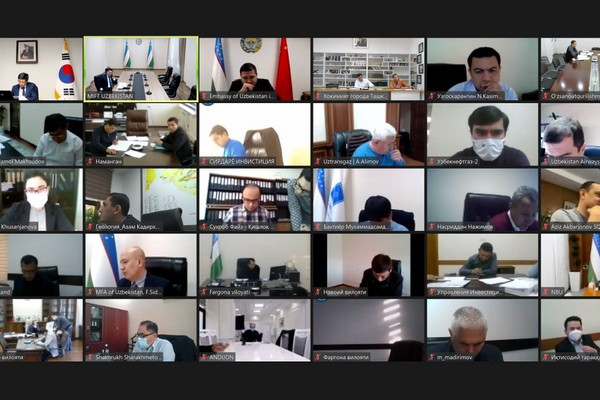 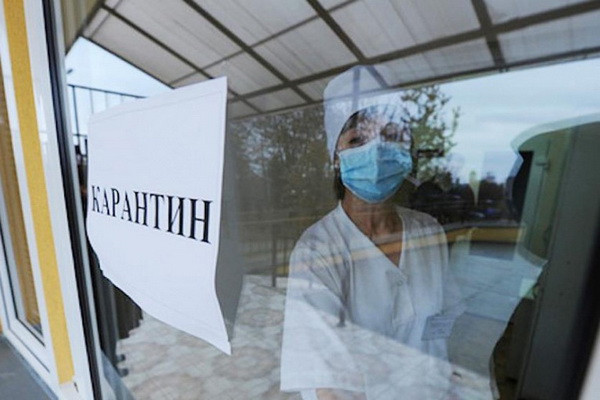 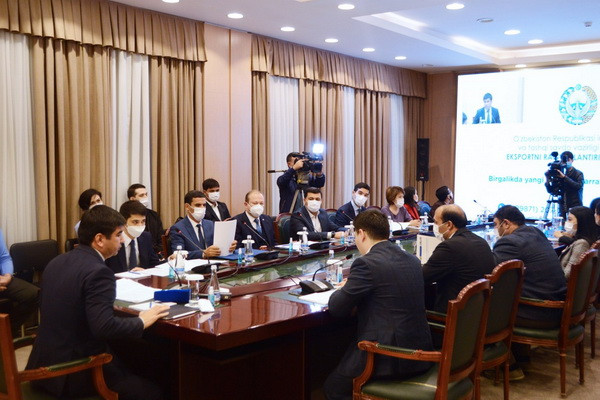