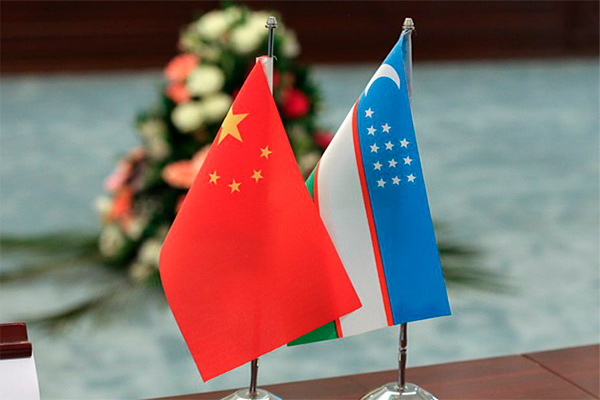 Issues of development of cooperation of Sichuan with Uzbekistan discussed

Issues of development of cooperation of Sichuan with Uzbekistan discussed

Tashkent, Uzbekistan (UzDaily.com) -- On 24 June, the Embassy of Uzbekistan in China, with the participation of representatives of the State Committee for Tourism, held talks with the Foreign Affairs Office of Sichuan in the form of video-conference.

The main items on the negotiation agenda were issues of further development of cooperation between Sichuan and the regions of Uzbekistan and the city of Tashkent, in particular in the trade, economic, investment, cultural and humanitarian spheres.

Particular attention was paid to the issues of tourism exchange. It was noted that the launch of a direct flight on the Chengdu-Tashkent-Chengdu route in 2019 created good conditions for intensifying not only tourism exchange, but also for Chinese entrepreneurs interested in expanding economic cooperation between Uzbekistan and China.

Thanks were voiced for organizing the trip of representatives of the media and tour operators of the Sichuan province to the Republic of Uzbekistan in December this year. the first charter flight "Chengdu-Tashkent".

The prospects of cooperation in the field of education were discussed. Interest was expressed in the joint study of the opening of a branch of the Sichuan University in Uzbekistan.

As a result of the negotiations, an agreement was reached on the effective use of the tourism potential of the cities of Uzbekistan and the Sichuan province, as well as the organization of a visit by the delegation of the Sichuan University in Uzbekistan in the near future. 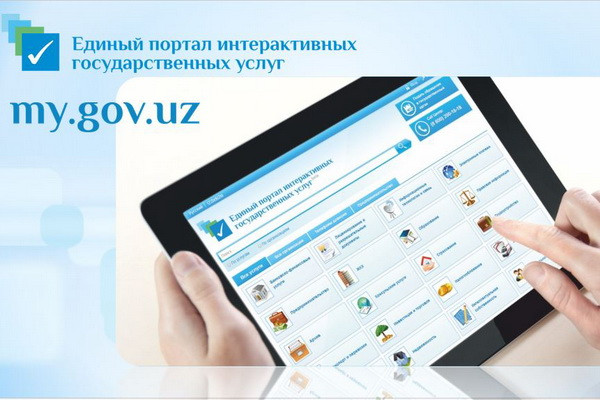 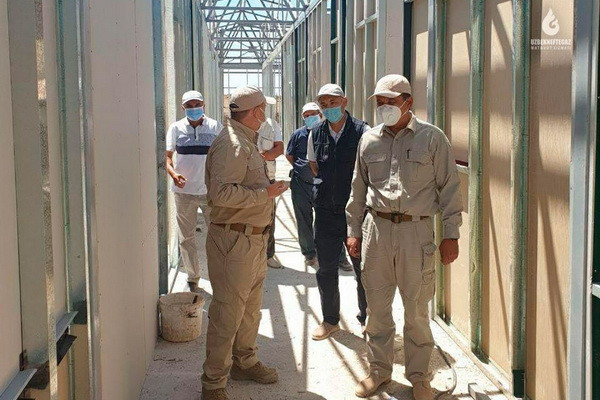 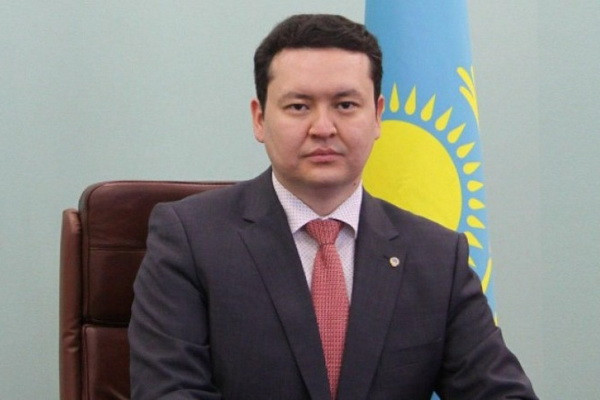