Tashkent, Uzbekistan (UzDaily.com) - After the talks, Presidents Shavkat Mirziyoyev and Recep Tayyip Erdogan signed a Joint Statement on the results of the first meeting of the Strategic Cooperation Council.

A number of documents on cooperation in the areas of trade, economics, and technology were also signed.

At a briefing for media representatives, Recep Tayyip Erdogan noted that he was pleased with the visit of the President of Uzbekistan.

- We greatly appreciate and value the visit of the delegation from the country that raised the great Imam Bukhari, Imam Moturidi, Ali Kushchi, Alisher Navoi, who, with their knowledge, their creativity, gave the world good. We highly appreciate that our relations with Uzbekistan, based on strong fraternal ties, have risen to the level of strategic partnership, the Turkish President said.

President Shavkat Mirziyoyev noted that the first meeting of the Uzbek-Turkish top-level strategic cooperation council opened a new page in the history of friendly relations between the two peoples, a thorough discussion of a wide range of issues regarding interaction in the political, trade, economic, investment, transport, cultural and humanitarian and others spheres.

- One of the central topics of our dialogue was the implementation of joint projects. Together with leading Turkish companies, new projects are being developed worth more than a billion dollars, said Shavkat Mirziyoyev.

The parties confirmed the similarity of views on most regional and international problems, including within the framework of the United Nations, the Organization of Islamic Cooperation and the Cooperation Council of Turkic-speaking states. The need to strengthen cooperation in countering modern threats and challenges was emphasized.

The importance of holding joint events to promote enlightened Islam in the fields of culture, science, education, health and sports was noted.

“We are ready to use every opportunity to bring our traditional friendship, full-scale and promising cooperation, which today is developing in the interests of prosperity, peace and a prosperous life of our fraternal peoples, to a new level.” These principles are reflected in the Joint Statement signed at the end of our negotiations,” the head of our state emphasized.

Recep Tayyip Erdogan noted that he was pleased with the visit of the President of Uzbekistan and expressed satisfaction with the results of the negotiations.

The number of coronavirus infected in Uzbekistan reaches 227 people 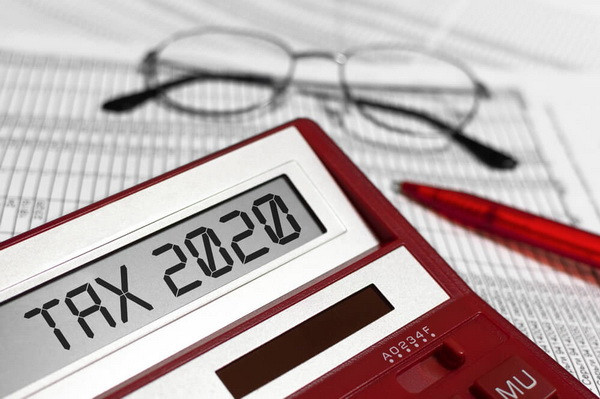 How will the state support entrepreneurs in the difficult period associated with coronavirus? 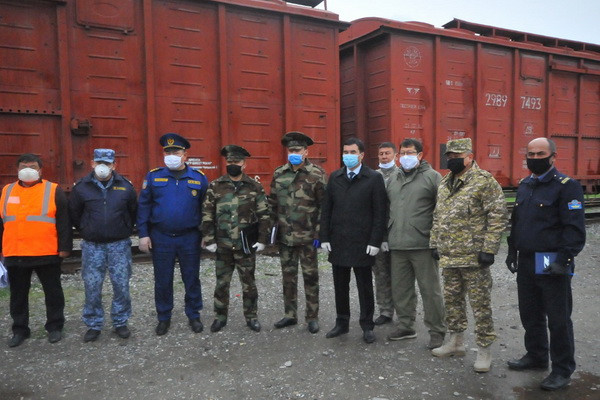