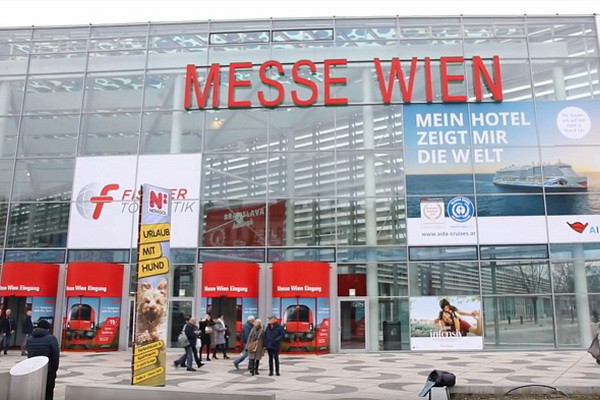 About 500 Austrian and foreign travel companies, tour operators, hotels and airlines from more than 120 countries, including Uzbekistan, took part in its work.

The first tourism fair “Ferien Messe Wien” was held in 1975 and today it has become one of the largest international tourism fairs in the region of Central and Eastern Europe. Over the four days of the exhibition, more than 250 thousand people visited it.

As part of the presentations presented jointly with leading Austrian travel companies, it was noted that large-scale reforms are being carried out in Uzbekistan to modernize the tourism sector. Ecological, pilgrimage, health-improving, folklore-ethnographic, historical-architectural, cultural-educational, gastronomic, skiing and other types of tourism are developing, which contributes to the annual increase in tourist flow to the republic, including from countries of Central and Eastern Europe.

Participants in the Vienna exhibition expressed satisfaction with the introduction of a visa-free, transit, as well as a simplified visa regime for entry into Uzbekistan for citizens of more than 140 countries. In their opinion, this shows how open, friendly and hospitable the country is today.

Director of the Moser Reisen travel company Hannes Moser (Austria) noted that Uzbekistan is a pearl of the East and a star of Central Asia.

“Great scientists, poets and thinkers lived and worked on this land, stories were written of such ancient cities of the world as Bukhara, Khiva, Shakhrisabz, as well as the enchanting open-air museum - Samarkand,” he said.