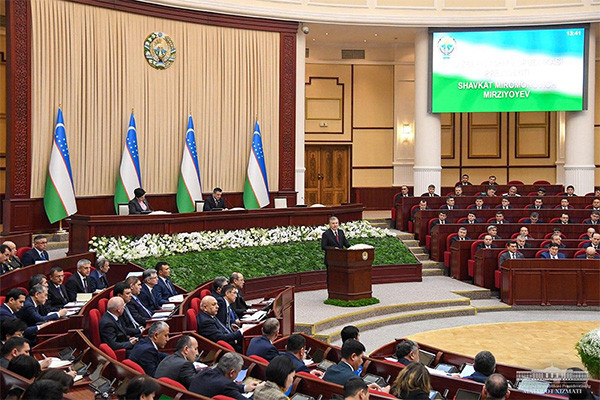 President: Uzbekistan to increase its GDP to US$100bn in five years

President: Uzbekistan to increase its GDP to US$100bn in five years

This week is full of important events in the political life of Uzbekistan. Yesterday, the first meetings of the chambers of the parliament, formed in the new composition, was held. Today, a joint meeting of the Legislative Chamber and the Senate of the Oliy Majlis takes place.

The meeting was opened by the Speaker of the Legislative Chamber Nurdinjon Ismailov.

The event participants paid tribute to the national anthem.

An interim secretariat and a mandate group have been established, an agenda has been approved.

The President of the Republic of Uzbekistan Shavkat Mirziyoyev noted that over the past three years more than 30 concepts and strategies have been adopted to accelerate the development of priority areas of socio-economic sphere in the medium and long term.

“For many years we lived in euphoria from grandiose figures, but they did not bring benefit to our people. Taking this into account, our main task is to increase per capita income, steadily develop the economy, and our people should feel this in their lives. Over the past years, the first steps have been taken. We have not yet reached the intended results. It’s not necessary to say that any sphere has reached perfection”, the Head of the state said.

It is premature to declare that the government is coping with its tasks. People are waiting for great and concrete results, emphasized at the meeting.

“There are many problems and issues awaiting solution. The demands of our people are increasing. Therefore, all members of the new government are required to take a critical approach to the work of the areas they supervise and lead, to implement the planned measures in excess, and to fully fulfill the promises given to people and parliament. In a word, effectiveness in practice and realization of people’s interests will be the main criterion for evaluating the activities of each member of the government”, the Head of the state said.

It was noted that for the next five years a high level was set to ensure significant rates of economic growth, improve fiscal policy, develop industries, energy, transport, agriculture, housing and communal services. Over the past two years, our country’s gross domestic product has grown from US$44 billion to US$58 billion. At the meeting it was indicated that the common task of the government, the Central Bank and khokims of all levels will be to double the volume of GDP up to US$100 billion, reduce inflation to 5 percent, and increase the production of consumer goods. 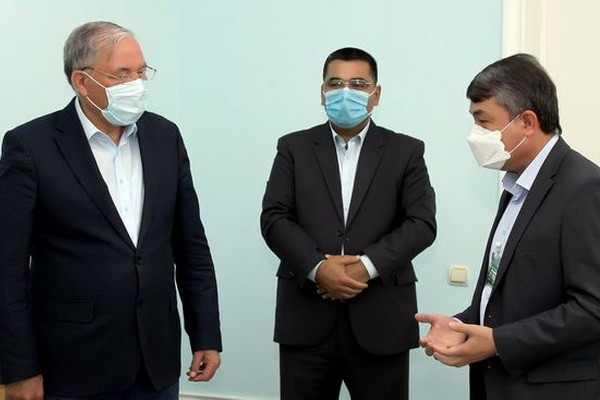 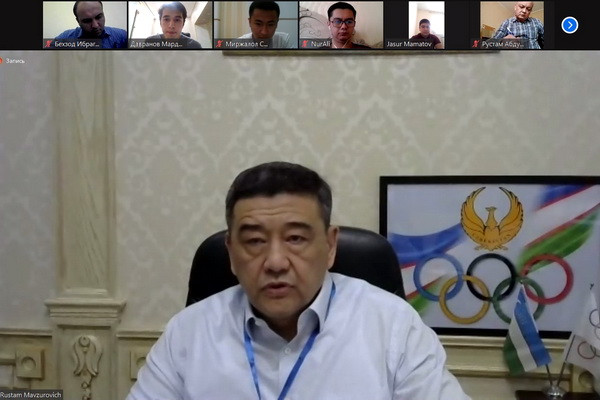