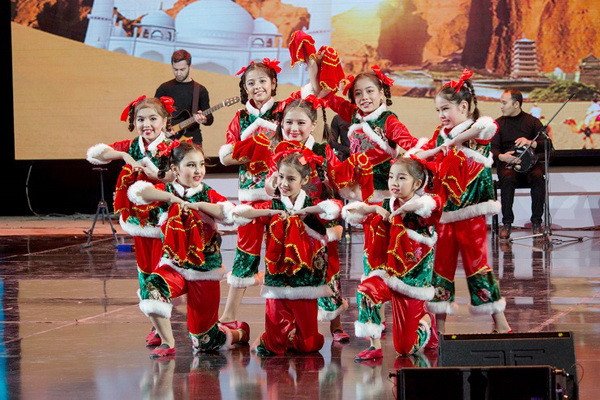 Tashkent, Uzbekistan (UzDaily.com) - The second festival of Chinese language art among students of Uzbekistan was held in the capital’s Palace of Friendship of Peoples, the Dunyo news agency reported.

This year the event was held under the slogan "One belt, one road - where did the dream fly from." The festival is also dedicated to the celebration of the 28th anniversary of the establishment of diplomatic relations between Uzbekistan and China.

Speaking at the opening ceremony, Chinese Ambassador to Uzbekistan Jiang Yan emphasized that over 28 years of interaction against the backdrop of a changing international situation, Uzbek-Chinese relations have successfully passed the test of time, are developing steadily and can achieve high results in all areas.

Addressing Uzbek students, she noted the role of language in strengthening cultural bridges:

- This is a bridge leading to a broader horizons. Learning Chinese opens a window into a completely different world and contributes to your familiarity with China. By spreading the Chinese language and culture, you are making an important contribution to promoting relations between the two states and peoples, playing an indispensable role in building a Sino-Uzbek comprehensive strategic partnership,”she said.