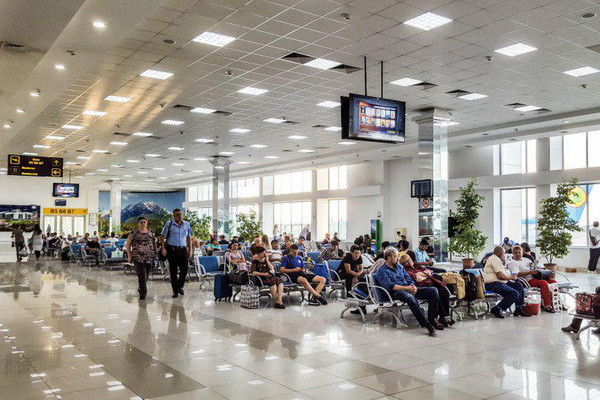 Airline sales from abroad to Uzbekistan jumped by a third

Airline sales from abroad to Uzbekistan jumped by a third

Tashkent, Uzbekistan (UzDaily.com) - Aviasales.uz experts analyzed foreign bookings for 2019 and found out which countries come to Uzbekistan. The first lines of the ranking were taken by Russia, Kazakhstan and South Korea.

According to the tourist search engine, in general, the demand for airline tickets from abroad to Uzbekistan increased by a third year-on-year with a decrease in the average bill by 5% to 2 million soums.

More often than others, passengers from Russia fly to the Republic. On average, such a trip costs 1.9 million soums on both sides, which is 8% more affordable compared to 2018. The most popular routes from Russia were flights to Tashkent and Samarkand. Also, passengers continue to fly to Bukhara, Namangan and Ferghana.

Kazakhstan is in the second place. Despite the proximity of states, a flight to Uzbekistan costs an average of 1.5 million soums. The average bill went up 13% year on year.

On the third line is South Korea. A flight from Seoul costs an average of 4.5 million soums, which is 5% less than last year.

Further in the ranking are Turkey and Belarus. Passengers from these countries need to pay between 2.9 million sum for a round-trip flight. At the same time, if air tickets from Istanbul to Uzbekistan fell by 3%, then from Minsk - by 2% they went up in price.

Azerbaijan and Ukraine share the sixth place, from where from 2.2 to 2.9 million soums can fly to Tashkent.

Following are airline reservations from the United States and the UAE. Tickets from America to Uzbekistan cost an average of 7 million soums, and from the Middle East - 3.6 million soums. At the same time, according to Aviasales.uz, a family trip from Dubai to Tashkent for 54 million soums without a return ticket became the most expensive in 2019. 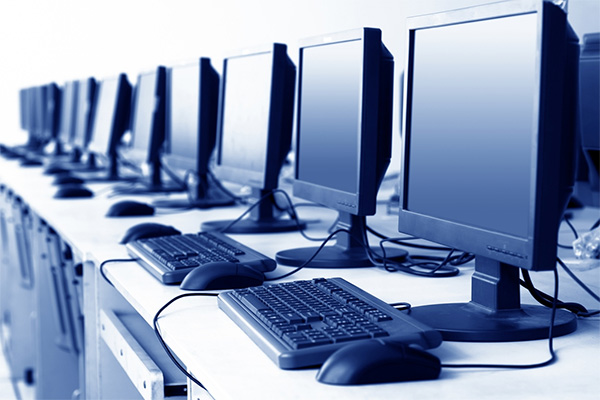