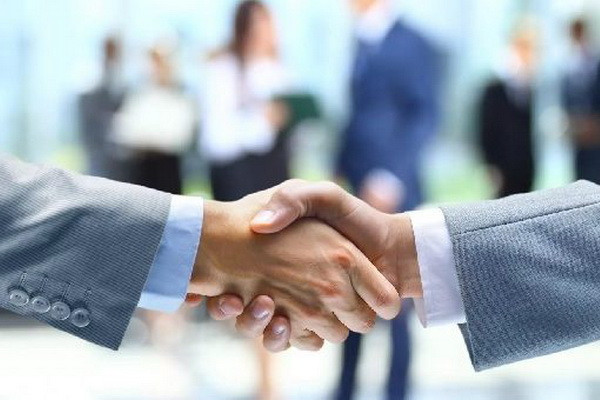 Ambassador of Uzbekistan visits the Italian region of Lombardy

Ambassador of Uzbekistan visits the Italian region of Lombardy

Tashkent, Uzbekistan (UzDaily.com) -- On 22-24 July 2019. Uzbekistan’s Ambassador to Italy Otabek Akbarov made a working visit to the Lombardy region. The trip was organized jointly with the President of the Italy-Uzbekistan Chamber of Commerce Luigi Iperti.

Lombardy is one of the leading administrative regions of Italy, it is among the “top three” of the most developed regions of Europe and is the largest industrial center of the country, producing 20% of GDP. The center of the region of Milan is an international financial and economic hub, as well as the generally recognized world capital of fashion and design.

During the visit, the Ambassador was received by President of Lombardy Attilio Fontana and his colleagues engaged in the development of international relations in the region.

The head of the region recalled with warmth his first trip to Uzbekistan in the 70s when he was a student. He noted that in Italy they are watching with great interest the positive changes taking place in Uzbekistan in recent years. Attilio Fontana welcomed the new dynamics in the Italian-Uzbek relations and expressed readiness to contribute to their further development and strengthening.

In particular, the leaders of Lombardy discussed the issues of holding an Uzbek-Italian high-level business forum in Milan with the participation of leading representatives of the business circles of the northern and other regions of Italy. Along with this, an agreement was reached on organizing a visit to Uzbekistan of the delegation of the region led by Attilio Fontana and with the participation of interested companies and banks to establish direct contacts and promote current and future cooperation projects.

The Ambassador also met with the President of the Confederation of Italian Industry in the Lombardy region, Marco Bonometti. The head of the confederation stressed that Confindustria Lombardia, which unites more than 13 thousand large and medium-sized industrial enterprises of the region, is ready to explore the possibilities for industrial cooperation with Uzbekistan. He proposed to jointly hold in the near future in Milan a seminar for the presentation of current priorities for the development of the republic and opportunities for Italian business. Following the results, a delegation of industrialists of Lombardy will be formed to visit Uzbekistan.

Along with this, Ambassador Otabek Akbarov visited the headquarters and factories of a number of Italian enterprises and firms located in Lombardy, and discussed with their leaders the development of practical cooperation. In particular, this concerns the companies Graf and Asco Filtri (oil and gas industry), SI.SE (development of tourist infrastructure), Rothschild & Co (financial consulting), Mapei and Plastedil (production of building materials).