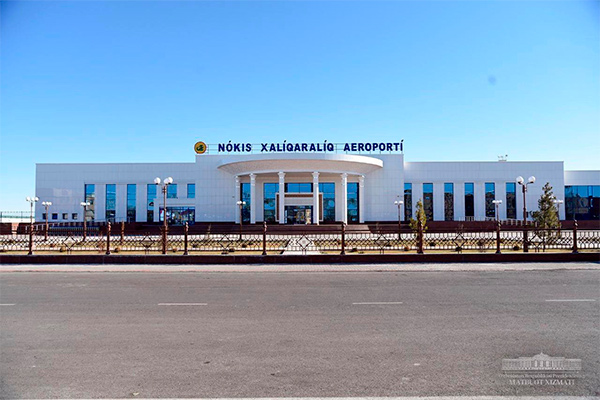 Tashkent, Uzbekistan (UzDaily.com) -- Open Sky regime is being introduced on the territory of the Nukus International Airport (Karakalpakstan), the press service of the State Inspectorate of Uzbekistan for Flight Safety Surveillance said.

The open sky regime at Nukus airport will operate from the beginning of the season of the IATA (International Air Transport Association) Summer-2019 schedule to the end of the IATA Winter-2021/2022 season.

Under this regime, foreign airlines designated in accordance with the Intergovernmental Agreements on Air Traffic are entitled to fly to Nukus Airport without limiting the frequency of flights. Flights should be carried out within the framework of the mentioned agreements without the right of the 5th air freedom, and taking into account the technical capabilities of the Nukus airport.

The fifth degree of air freedom is a right with respect to regular air transportation, according to which a carrier can unload and take on board at a particular airport passengers, mail and cargo from or to a third state. 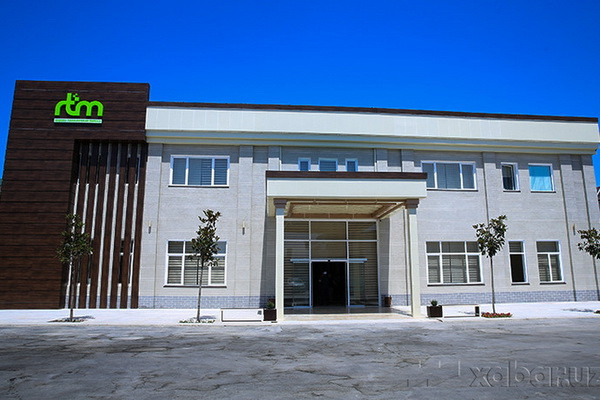 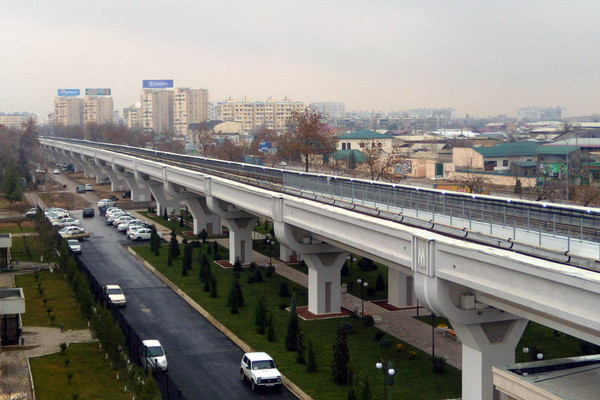 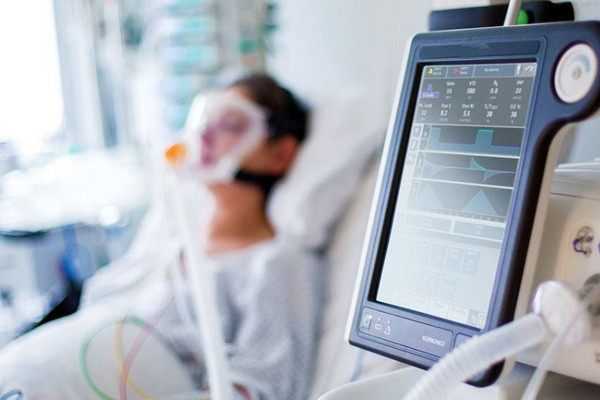 Another patient with coronavirus died in Tashkent