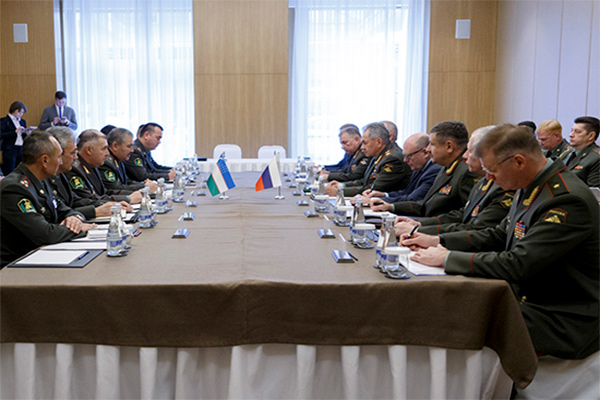 Tashkent, Uzbekistan (UzDaily.com) -- Russia considers Uzbekistan as a strategic partner in Central Asia, including security sphere, Russian Defence Minister Army of the General Sergei Shoigu said at a meeting with the Minister of Defence of Uzbekistan Major General Abdusal Azizov on the eve of the meeting of the Council of Ministers of Defence of the CIS countries in Tashkent.

The Russian Defence Minister stressed that the two countries are closely cooperating in many areas, including the security sphere.

He noted that over 340 servicemen of the Armed Forces of Uzbekistan began training at Russian military educational institutions this year.

He expressed satisfaction with the positive dynamics of development of cooperation between the Ministries of Defence of Russia and Uzbekistan.

He thanked his Russian counterpart for the effective cooperation of the departments and said that the people of Uzbekistan are looking forward to the visit of Russian President Vladimir Putin next week. 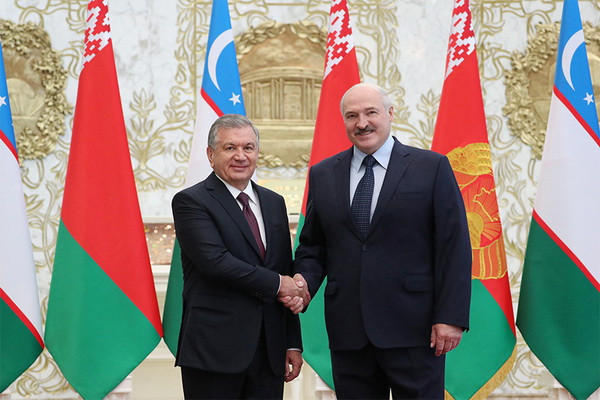 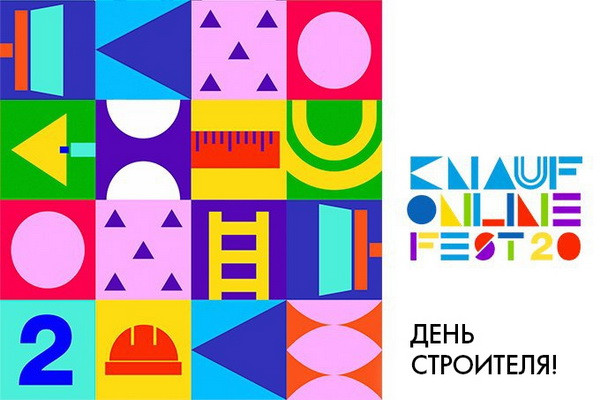 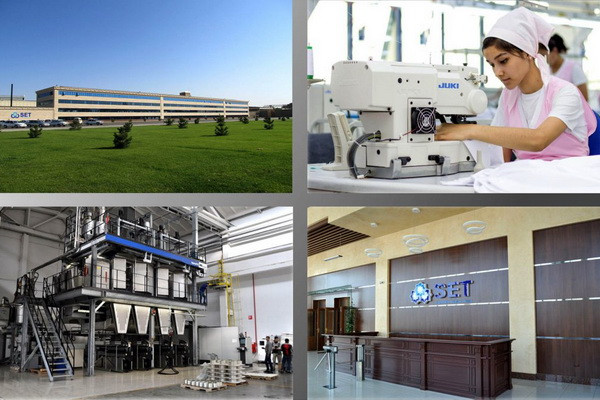