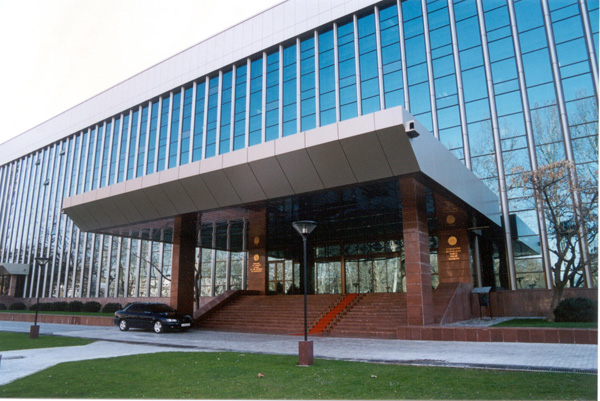 Tashkent, Uzbekistan (UzDaily.com) -- Citizens of Uzbekistan suffered in the result of collapse of constructed building in Astana, Kazakhstan.

According to the Uzbek Foreign Ministry, two citizens died in the result of the accident and one was hospitalized. The incident took place on 17 September 2017.

The consular department of the Embassy of Uzbekistan in Kazakhstan carries out a complex of activities to obtain more detailed information about the emergency. 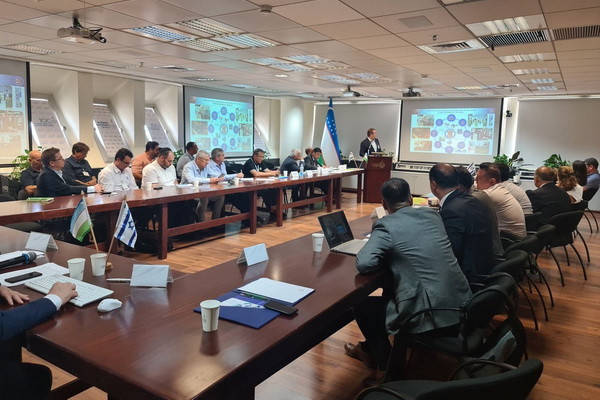 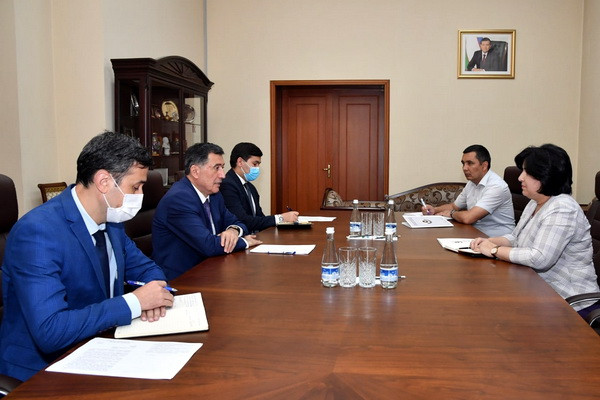 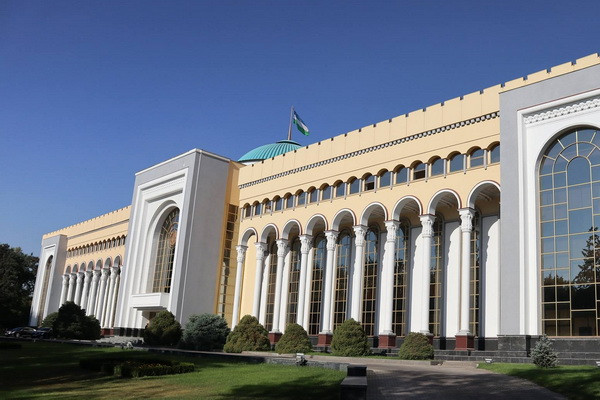 Department for Cultural and Humanitarian Cooperation, Tourism and Sports was established in the structure of the Ministry of Foreign Affairs