Vimpel-Communications (VimpelCom) open joint-stock company, one of leading providers of wireless telecommunications services in Russia and the CIS, said its market share in Uzbekistan increased by 2.4% to nearly 34%.

VimpelCom has announced on 25 May its financial and operating results for the quarter ended 31 March 2007.

Commenting on the announcement, Alexander Izosimov, Chief Executive Officer of VimpelCom, said: "Our first quarter results were very strong with revenue, OIBDA, net income and cash flow all at record levels. We reported almost 60% year-on-year growth in revenue and OIBDA and almost 85% year-on-year growth in net income which is a remarkable achievement for a company of VimpelCom’s size".

"On a sequential, quarter-on-quarter basis, our results were also very encouraging. Although the first quarter is the seasonally weakest quarter for revenue, we reported both revenue growth and substantially improved margins. It is a very good start to what we hope will become another successful year."

OIBDA reached US$8.7 million, a year-on-year increase of 67.3%. OIBDA is defined as operating income before depreciation and amortization. The company believes that OIBDA provides useful information to investors because it is an indicator of the strength and performance of its business operations, including ability to finance capital expenditures, acquisitions and other investments and ability to incur and service debt. OIBDA margin was 47.7% in Uzbekistan. OIBDA margin is OIBDA expressed as a percentage of total net operating revenues.

In Uzbekistan VimpelCom’s net income totaled US$2.5 million, a year-on-year increase of 150%.

ARPU was US$6.7 in Uzbekistan and it decreased by 59.6% as compared with the previous quarter. ARPU – monthly average revenue per user – is calculated for each month in the relevant period by dividing the company’s service revenue during that month, including roaming revenue and interconnect revenue, but excluding revenue from connection fees, sales of handsets and accessories and other non-service revenue, by the average number of the company’s active subscribers during the month. ARPU in the first quarter declined due partially to seasonality, but also reflecting the impact of promotional pricing in this rapidly growing market.

"VimpelCom’s key priorities in Uzbekistan are subscriber growth and network and infrastructure build-out, as the penetration rate in the country is still less than 15%", the company’s press release said.

The VimpelCom Group includes companies operating in Russia, Kazakhstan, Ukraine, Uzbekistan, Tajikistan, Georgia and Armenia. The VimpelCom Group’s GSM and 3G license portfolio covers a territory with a population of about 250 million. This includes the entire territories of the abovementioned countries. 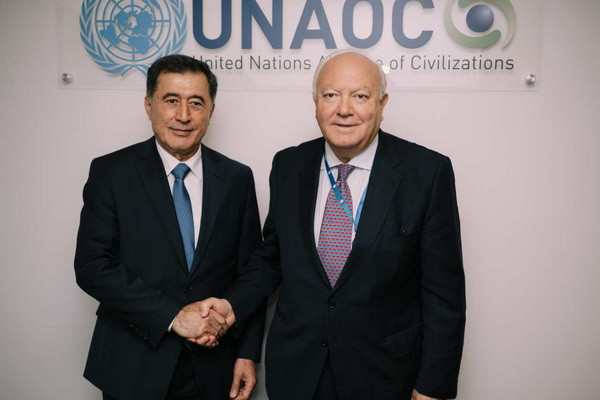 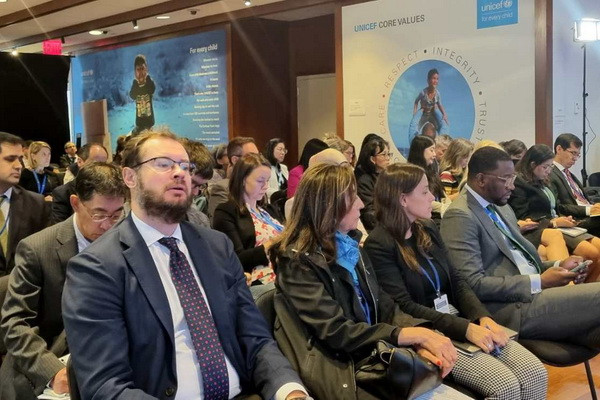 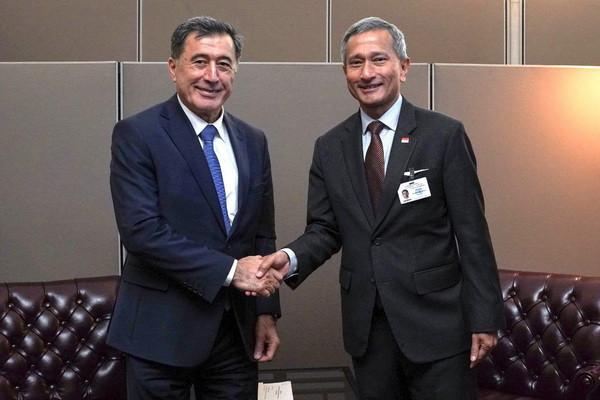