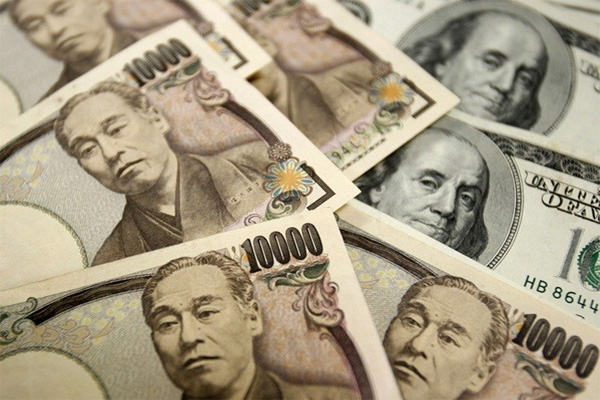 Enterprises of SEZ Jizzakh produce goods for 255.2bn soums in 2016

Enterprises of SEZ Jizzakh produce goods for 255.2bn soums in 2016

Tashkent, Uzbekistan (UzDaily.com) -- Enterprises of the special economic zone Jizzak produced goods for 255.2 billion soums and exported products for US$11.9 million in 2016.

Special economic zone Jizzak was launched in March 2013. Currently 19 modern enterprises are operating in the zone.

UzA reported that investments for US$91.3 million were attracted to realization of 14 projects in Jizzakh city and 5 projects in Syradrya branch of the SEZ Jizzakh.

Chinese investors are expressing interest to the SEZ. In December 2016, the Chinese and Jizzakh businesses reached agreement and signed the memorandums on 10 projects.

Currently, administrative council of the SEZ in cooperation with local and foreign investors are working on realization of 25 projects with the preliminary cost of US$213.3 million.

In the second quarter of 2017, it is planned to put into operation the first phase of Mingyuan Si Lu Industry, which will produce 24 million square meters of glass a year after it reaches its full capacity. The Chinese investors will direct US$109.7 million into the project.