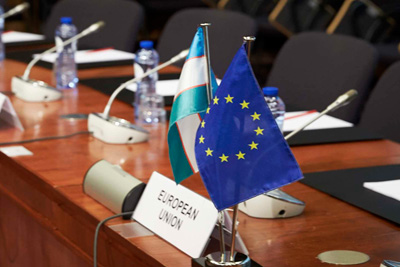 Tashkent, Uzbekistan (UzDaily.com) -- A delegation of Uzbekistan led by the chairman of the State Committee for Nature Protection Bakhtiyor Abdusamatov participated in the 5th High Level Conference “European Union - Central Asia” on Environment and Water Resources in Milan (Italy) on 12-13 October 2015.

Speaking at the meeting, the Uzbek officials noted that Uzbekistan focused on sustainable development from the first years of independence. Currently, the country is sustainable and stably developing the country with modern economy, which ensures well-being of population.

Implementation of several state and sectoral programmes, which include issues of improving quality of air, land and water resources, preserving bio diversity, accessing clean water, increasing energy efficiency and mitigating climate change helped to decrease salted irrigate lands by 6% and improve land-reclamation at over 1.7 million hectares of land, decrease water intake from 64 to 51 billion cubic meters of water (or 20%). In last 15 years, Uzbekistan decreased power intensity of the GDP by over 55% and pollution emission per capital – 20%.

Uzbekistan became a pioneer in the region on use of principles of integrate management of water resources, which helped to accumulate all new methods of water management at irrigated lands.

According to the presidential decree from 2007, Fund for land-reclamation of irrigated lands was created and it finances the state programme on land reclamation works. In the result, state of over 1.7 million hectares of land was improved.

Uzbekistan adopted a complex of measures and forecast of works, including construction, reconstruction, repair and rehabilitation of irrigation network and introduction of drip irrigation for 2013-2017. Over US$1.2 billion were allocated to these measures.

Uzbekistan pays special attention to issues of water saving. The drip irrigation covers about 19,000hectares and in next three years the figure will reach 25,000 hectares.

Uzbekistan pays great attention to diversification of agriculture production. Uzbekistan increased production of plants, which require less water, such as wheat, melons, grapes, etc., instead of rice and cotton. In the result, the areas allocated to cotton fell up to 1.25 million hectares (or 30%), rice – up to 40,000 hectares (4 times).

The Uzbek delegation said that issues of rational and fair use of transboundary water resources based on international norms and taking into account interests of all states of the region remain important for Central Asia.

Any hydraulic facilities, planned for construction at upper course of rivers, should undergo independent international expertise under the UN and agreed with the countries, located in lower courses of Amudarya and Syrdarya rivers. 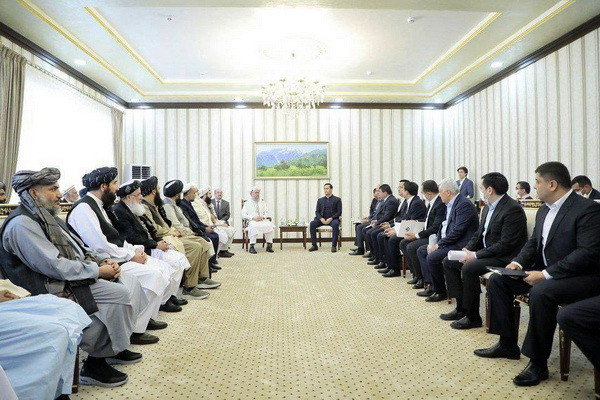 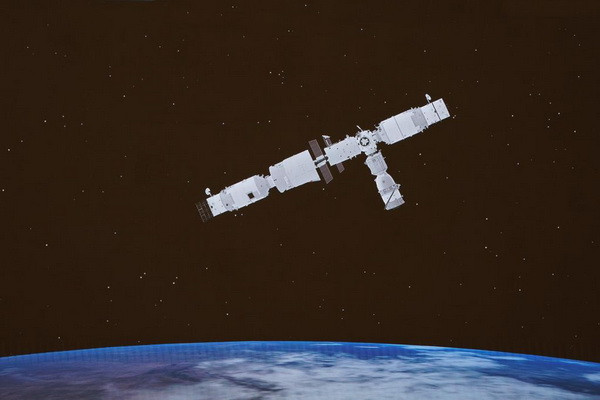 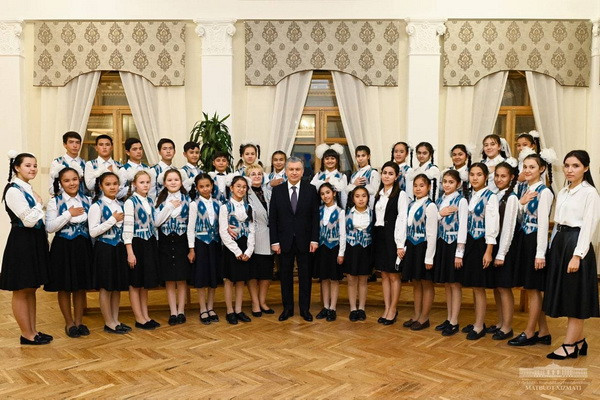