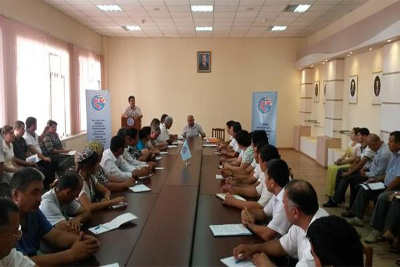 UzLiDeP MPs focus on protection of entrepreneurs and farmers

UzLiDeP MPs focus on protection of entrepreneurs and farmers

Arifjan Mahmudov, head of department of the regional council of UzLiDeP on work with MPs, said that today each elected MP responsible approaches to their tasks. In eight months, MPs directed 205 requests to various organizations and 70% of them were solved positively. Over 60 issues are considered at city and district MPs Councils.

Currently, MPs initiated hearings on execution of local budgets, economic reforms, development of entrepreneurship, role of banks in development of small businesses and other issues. Officials of regional tax and financial bodies, Central Bank present reports on these issues.

UzLiDeP MPs Group pays special attention to promotion and practical execution of the laws related to interests of its electorate. It organized seminars on laws “On mandatory insurance of civil responsibility of transporters”, “On securities market”, etc.

The MPs also pay attention to eliminating shortages related to registration, illegal inspection and demand of reports and data. The party helped to protect interests of 574 entrepreneurs. Some 13 entrepreneurs received help to receive loans for 479.4 million and some 161.1 million soums were levied in favour of businesses.

In general, deputies of local councils of people’s deputies of Namangan region, elected by UzLiDeP, work hard to justify the trust of voters, develop entrepreneurship and farmers’ movement, improve the business environment in the region. 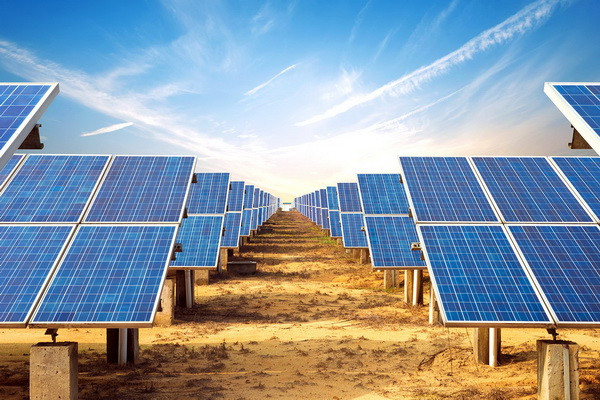 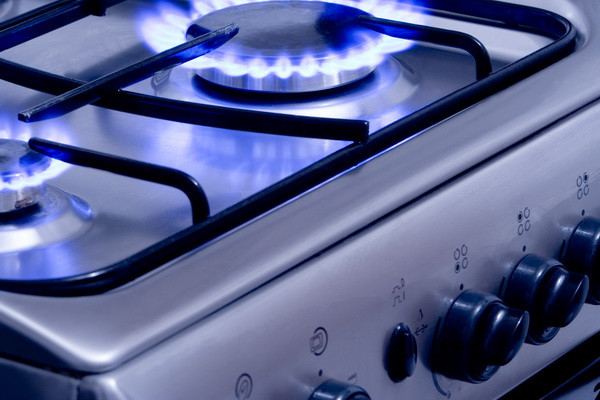