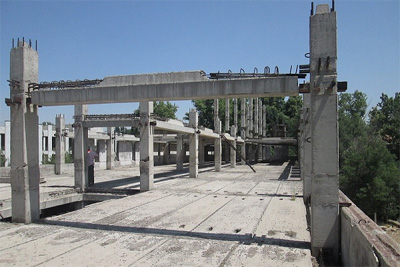 The resolution of the Cabinet of Ministers of Uzbekistan said that the unfinished construction object (on photo) cannot be used to create campus.

According to the resolution, the object does not meet requirements of structural safety, rational use of space and volume to accommodate the educational institution.

In this connection, the decision on the revaluation of the object on the utilization cost was adopted. The difference between the market value and the utilization cost of the object will be directed to the special account of the Academy of Sciences of Uzbekistan by the Inha University as charity donations. The sum will be used to upgrade the Main Library of the Academy of Sciences, as well as to strengthen the scientific and material base of its scientific institutions, acquisition of modern scientific equipment.

Object of unfinished construction will be demolished and new campus of the Inha University in Tashkent will be built in its place. Administration of Tashkent city was entrusted to organize demolition of the object within a month.

The demolition works will be financed due to realization of construction materials, received from demolished object. If the resources are not enough, the founders of the Inha University in Tashkent will allocate funds. 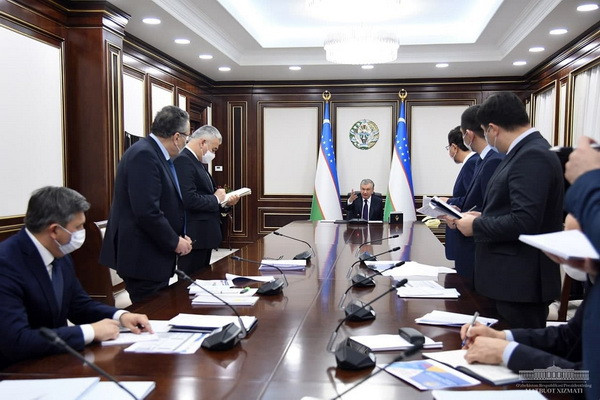 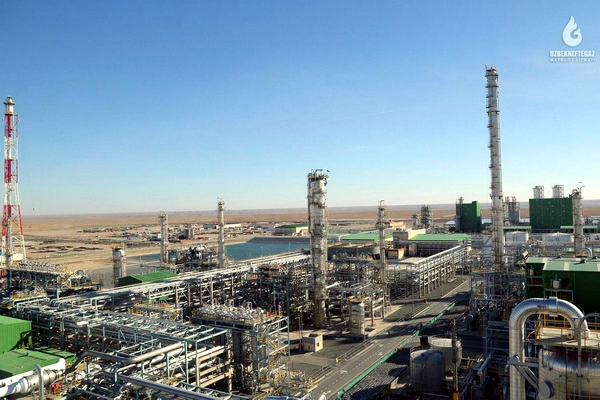 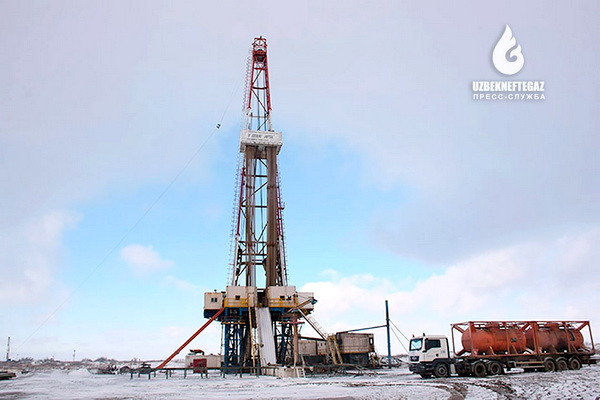