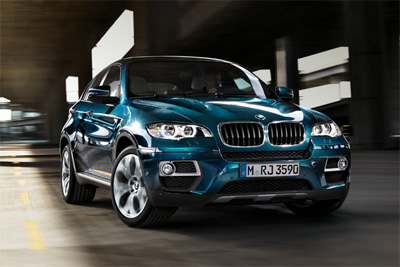 Tashkent, Uzbekistan (UzDaily.com) -- The State Tax Committee of Uzbekistan prevented transit of 20 luxury cars, which were stolen from the countries of the European Union, to Tajikistan. The cost of the cars is about US$1.5 million.

The goods and material valuables and financial resources were sent to Tajikistan, the committee underlined.

The customs bodies of Uzbekistan checked the cars via Interpol line and found out that the cars were stolen in the territory of the European Unions.

The legal proceedings in line with the legislation of Uzbekistan are underway on these cases, the State Customs Committee said. 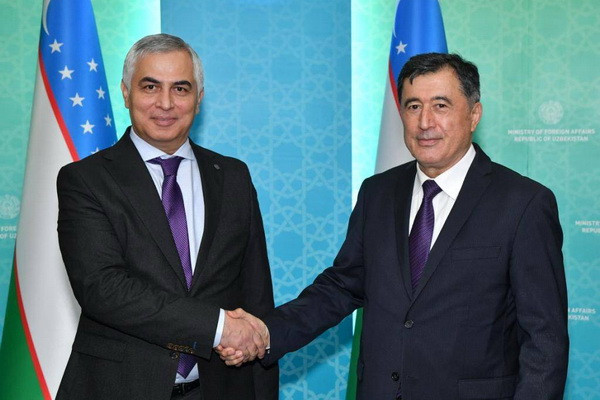 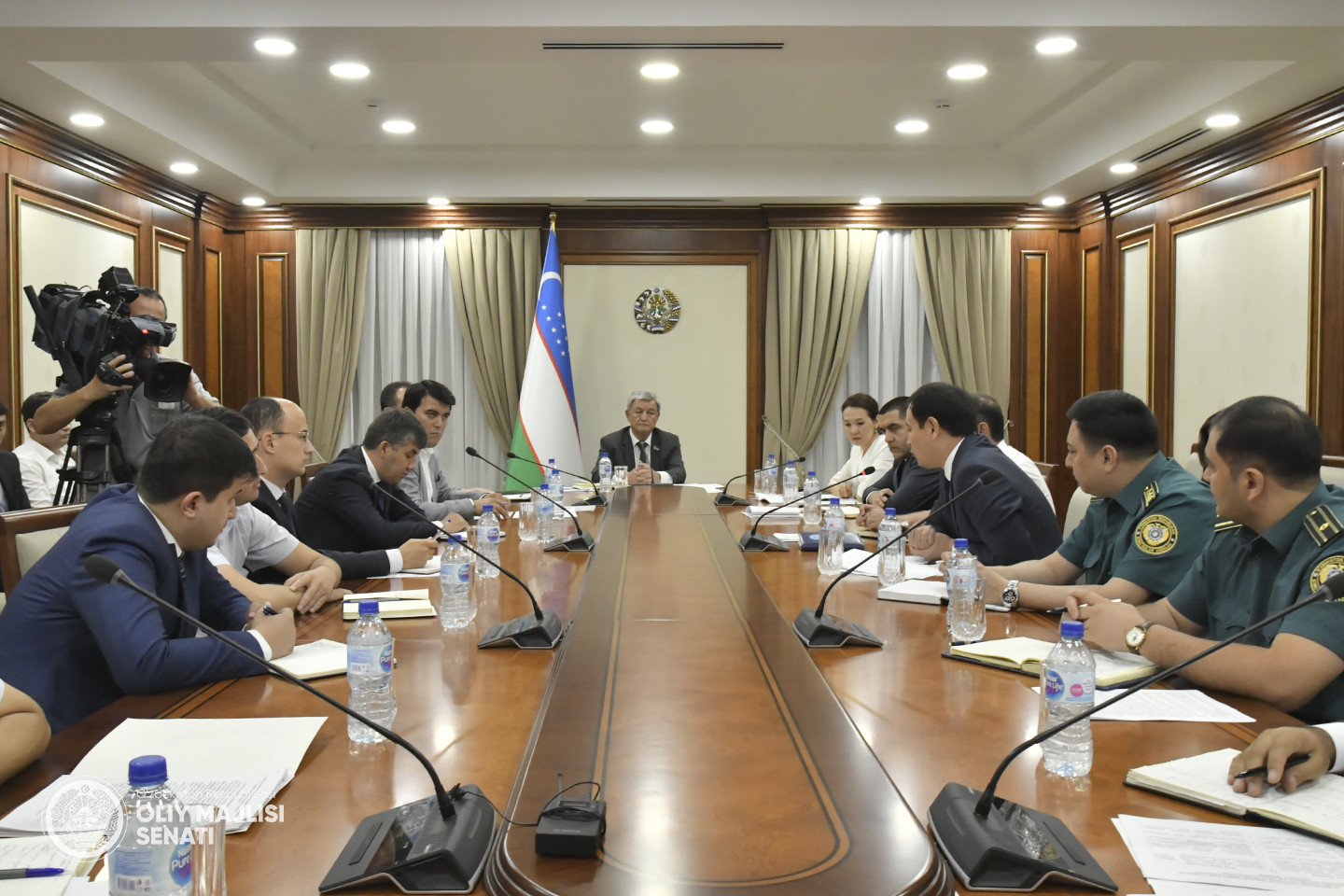 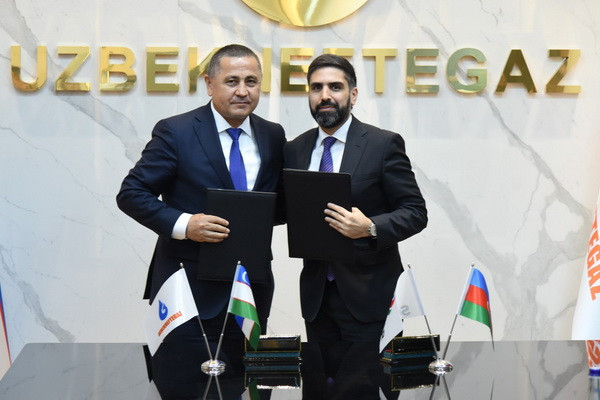