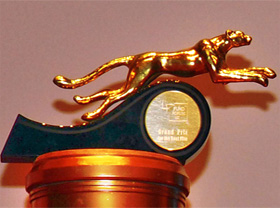 Tashkent, Uzbekistan (UzDaily.com) -- The Selection commission of the Third Tashkent International Film Forum “Golden Guepard”, which will be held on 19-24 October within Art Week Style.uz, published the first list of films, which will be included to the competition programme of the cinema forum this year.

The organizers said that large number of applications was submitted. Among them are also debutants.

So, the following films were included to the competition programme of the cinema forum in full-length films category:

The Selection commission also selected several films in category of short films. Among them are:

Four animation films were also included to the progamme of the cinema forum: 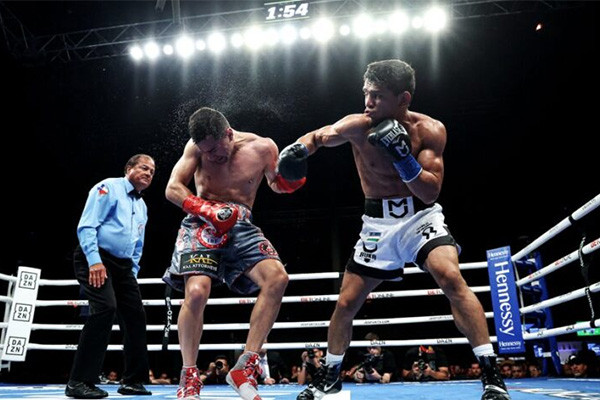 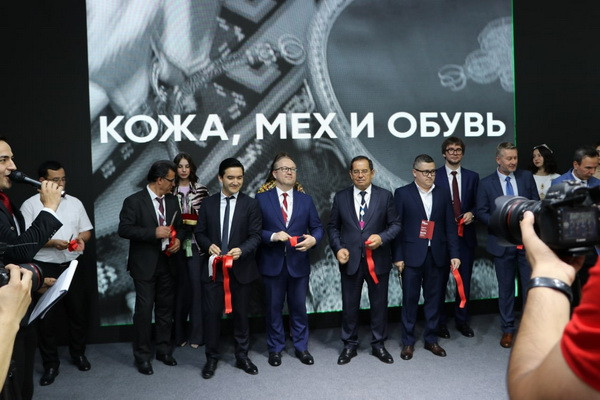 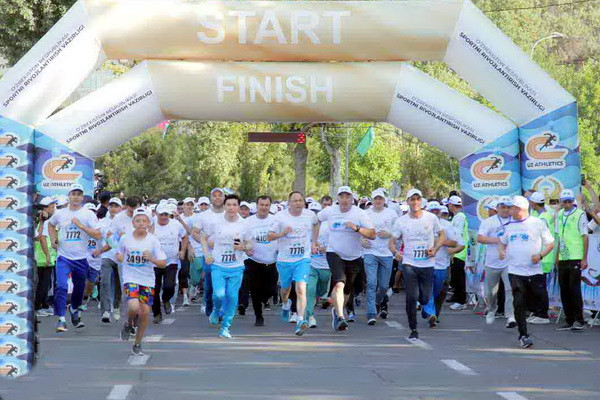