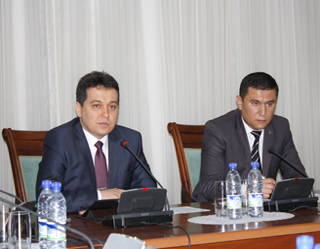 Deputy chairperson of the State Committee for Communication, Informatization and Telecommunication Technologies of Uzbekistan Sherzod Shermatov said that the launch of the website is a first step towards creation of the single interactive state services portal.

He said that the portal currently provides over 40 services in test regime, which cover various spheres of economy and life of the society. He added that number of services, provided via portal, will increase in future. 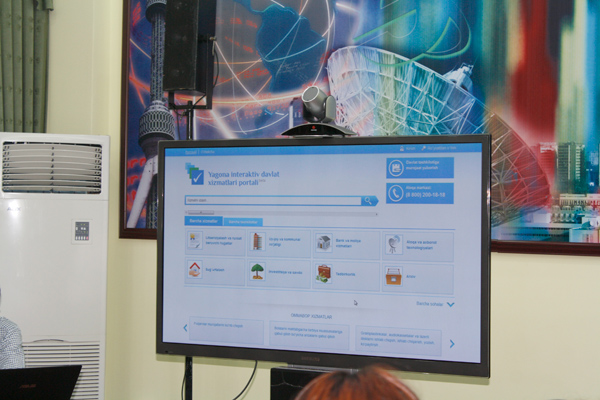 The portal also pays great attention to consideration of applications of the individuals. In particular, individuals can send applications to the state bodies. They can also follow the status of their applications. 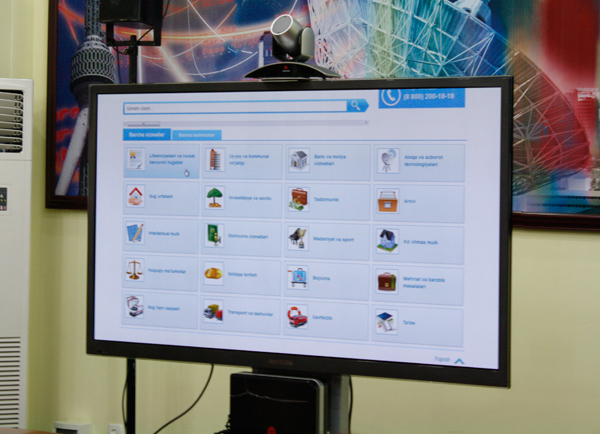 Sherzod Shermatov underlined that the single interactive state services portal will become a key tool to monitory over execution of the legislation on citizens’ application. He said that the portal will help to reveal shortages on rendering state services to legal entities and individuals and eliminate them.

Deputy director of the Computerization and Information Technologies Developing Center UZINFOCOM Gayrathodja Saydaliev said that within the project, a call-center (8 800) 200-18-18 was also launched.

The developers of the portal said they will consider proposals and recommendation on further improving the portal and quality of services.