Tashkent, Uzbekistan (UzDaily.com) -- Petrovietnam Exploration & Production (PVEP, Vietnam) will carry out geologic exploration at Molabaur investment block of Ustyurt region of Uzbekistan with the cost of US$61.6 million in 2012-2017.

President of Uzbekistan Islam Karimov approved an agreement between Uzbekneftegaz national holding company and PVEP on conducting geologic exploration within five years at Molabaur investment block with the area of 3,600 km.

After the foreign investor fully implements its obligation on the agreement and opening of commercial oil and gas fields, the sides will hold negotiations on signing of product-sharing agreement in established order.

Petrovietnam and Uzbekneftegaz signed agreement on main principles of geologic exploration within five years at Kossor investment block in Ustyurt region in February 2010. 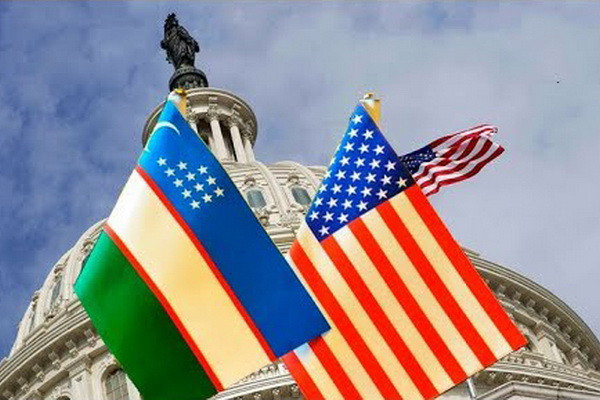 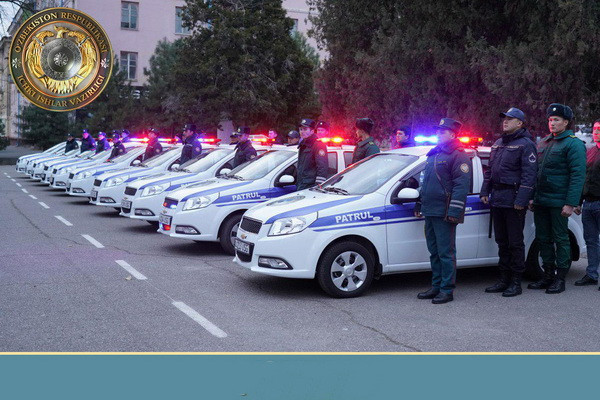 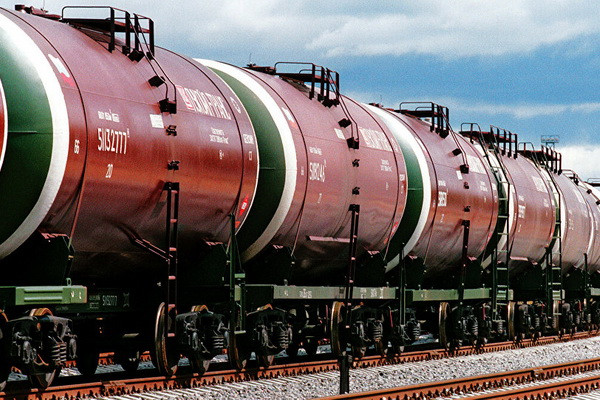