Tashkent, Uzbekistan (UzDaily.com) -- Cabinet of Ministers of Uzbekistan approved an action plan on additional measures on implementation of the Convention on Forced Labour and convention on Worst Forms of Child Labour Convention in 2012-2013, which were ratified by Uzbekistan.

The resolution of the Government said that it was adopted for further implementing ratified conventions of International Labour Organization, improving legislation, and approve measures on avoiding forced labour and worst forms of child labour.

Within the action plan, Uzbekistan plans to introduce changes to some legislative acts. In particular, the country plans to amend to Labor Code, Law “On employment of population” and Law “On labour protection”.

The government plans adopt decision on improving legal base for regulating family entrepreneurship and set norms for employment of children in family business at the age between 15 and 18.

It is also planned to hold monitoring of avoiding forced labour of school students at cotton harvesting in August-October 2012. In the result of the monitoring, analytical letter will be submitted to the Government of Uzbekistan.

The action plan will also strengthen control over attendance of school students and solve all cases related with non-attendance. Heads of educational establishments will be responsible for attendance of students.

The Government also plans to hold awareness raising campaign, including seminars and events on the issue. It is also planned to translate ILO Conventions into Uzbek. 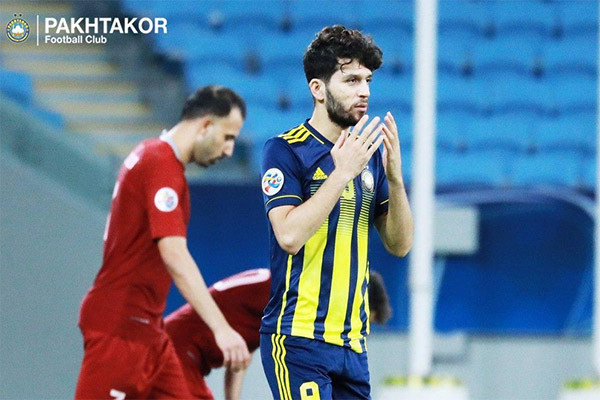 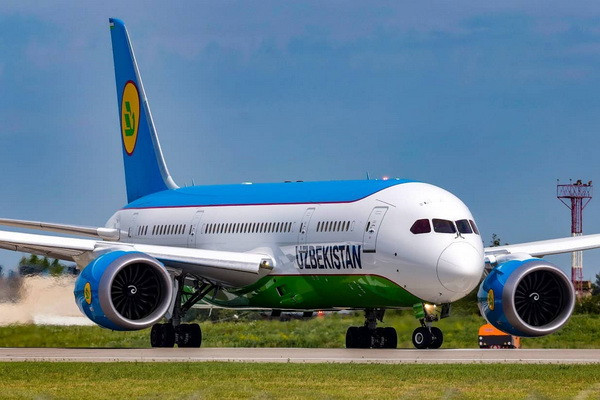 Uzbekistan Airways increases the frequency of flights to Dubai 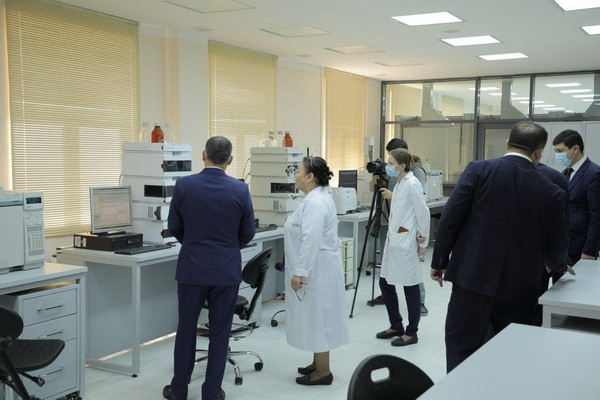 The Republican Center for Forensic Science named after Kh. Sulaimanova receives accreditation for compliance with the international standard ISO / IEC 17025