Tashkent, Uzbekistan (UzDaily.com) -- Uzbekistan will continue active investment policy in 2012. It is planned to increase the volume of capital investments, directed to development of economy of the country. Their growth compared to 2011 will make up 9.3% and its share in GDP – 24.5%.

In 2011, total volume of used investments in economy made up over US$10.8 billion, or grew by 11.2% year-on-year. At the same time, its share in GDP made up 24%, which is rated as above average level in line with international criteria.

The highest growth of investments was recorded in such sectors as automobile, chemistry, electrotechnical, textile, pharmaceutical, which produce ready products with high added cost.

The decrease of single tax payment for microfirms and small enterprises from 7% to 6% helped to increase investment activity of businesses, which allowed to direct 80.3 billion soums of freed funds to re-equipment and introduction of new technologies.

Total volume of used foreign investments and loans exceeded US$2.6 billion in 2011, of which over 84% of them were foreign direct investments.

Within the implementation of the project on construction and reconstruction of the Uzbek national automobile highway, Uzbekistan laid 302.5 km of modern roads. New passenger terminals of local flights were launched in Tashkent and Bukhara.

High-speed train Talgo-250 started to run between Tashkent and Samarkand. The train passed 344 km within 2.5 hours. To launch this train, wide-scale work on modernization and improvement of railway was conducted. Some 600 km of railway roads were rehabilitated and 68 km of new roads were constructed. Railway stations of Tashkent and Samarkand cities were reconstructed and equipped.

In 2012, it is planned to launch 1,375 objects due to centralized sources of financing, and special attention will be paid to construction of educational and medical establishments, sport complexes, etc.

This year, it is planned to complete over 270 investment projects. Among them is to launch production of new car Cobalt with the project capacity of 125,000 units, construction of combined-cycle plant at Navoi thermal power station, over 25 textile capacities, etc.

The country will also work on development of communication-transport system, including railway and air infrastructure. In particular, it is planned to electrify Karshi-Termez railway with extension of 325 km and Marakand-Karshi railway with the extension of 140 km.

Uzbekistan Havo Yollari implements project on modernization and unification of its fleet through purchasing 10 aircrafts of Airbus A-320, four planes of Boeing 767-300 ER and two planes – Boeing 787-800. 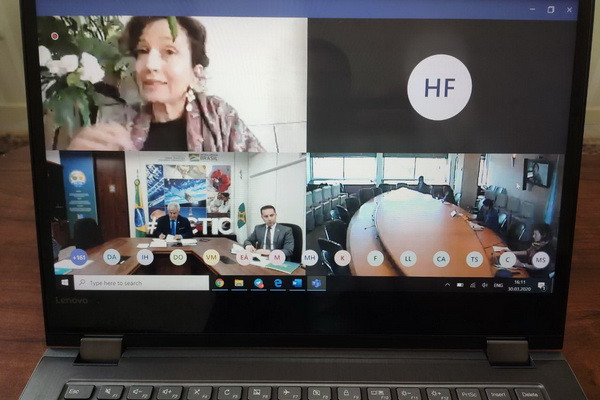 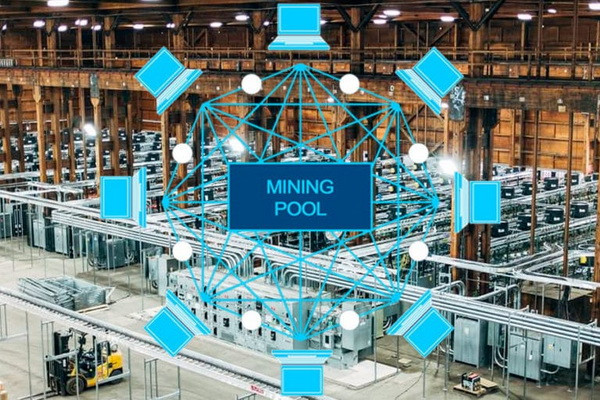 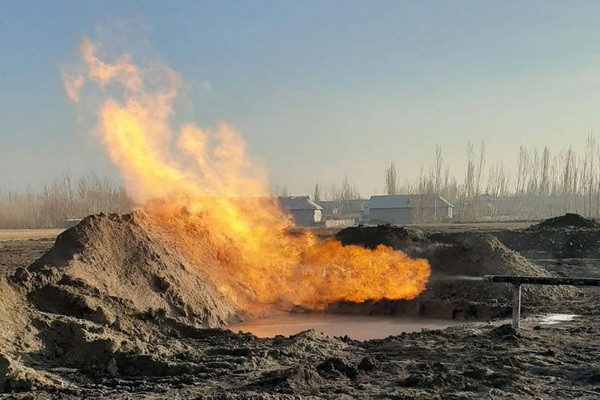