Tashkent, Uzbekistan (UzDaily.com) -- Bunyodkor Tashkent has signed contracts with three new players, the press service of the club said in a statement.

The club underlined that all three players will join Bunyodkor in Dubai, where they are holding their final pre-season training camp. 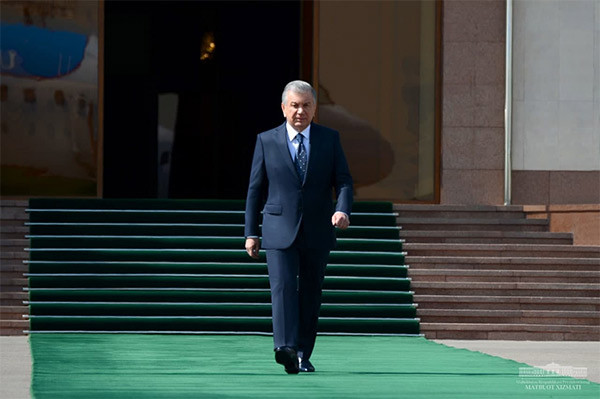 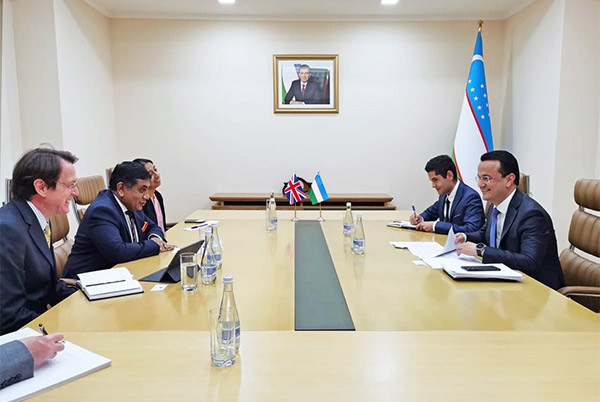 The course of cooperation between Uzbekistan and Great Britain in the investment, trade and economic spheres was considered 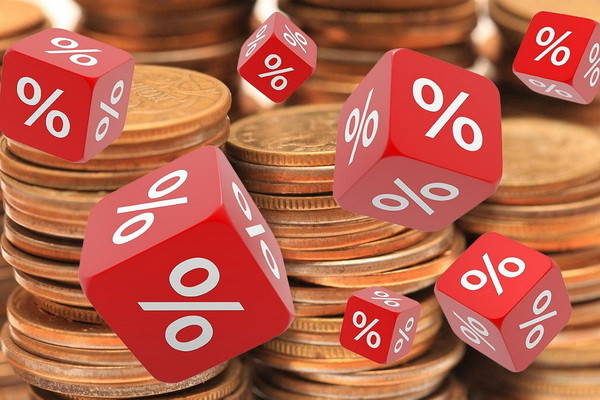 Amendments and additions have been made to the Tax Code