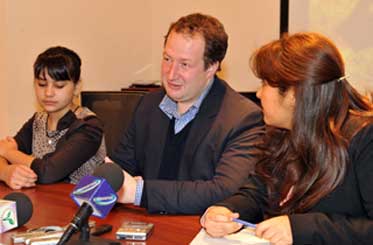 Tashkent, Uzbekistan (UzDaily.com) -- Conductor of the Berlin State Opera David Coleman and laureate of international competitions, Uzbek pianist Laylo Rikhsiyeva will give a concert at the Grand Hall of the State Conservatory of Uzbekistan on 21 January 2011.

The concert organizers are Fund Forum, Ministry of Culture and Sport of Uzbekistan, and Direction of National Symphonic Orchestra of Uzbekistan.

David Coleman said: “I like to visit Uzbekistan and I am happy to here. First of all, I want to express gratitude to the Fund Forum, which is organizer of the concert. It is great that Fund Forum support such cultural events and this shows high level of Uzbek culture and art.”

“It is also pleasure for me to work with young and talented Tashkent pianist Laylo Rikhsiyeva. We worked with her in Germany last year, and she showed her talent and skills. She is happy person as she has supporters,” he added.

David Coleman added that the agenda of the concert is very interesting and the works of Charles Edward Ives (USA) will be performed for the first time in Central Asia. “I invite all music lovers to concert with open heart and be ready for surprises,” he stated.

Laylo Rikhsiyeva said: “I hope that I will perform good at this concert and the audience will like our performance. I like to work with David Coleman as I gave concert with him in February of 2011 and we played Mozart works. Coleman is good person and I hope to play more concerts with him.”

Ismail Jalilov, people’s artist of Uzbekistan and head of National Symphonic Orchestra of Uzbekistan, said that the concert agenda has many interesting and difficult works. He said that David Coleman is one of popular conducts, who has individual and unique style. He added that Laylo Rikhsiyeva is young musician, but she achieved a lot so far.

It is planned that the works of Charles Edward Ives, Richard Wagner and Ludwig van Beethoven will be performed at the concert. 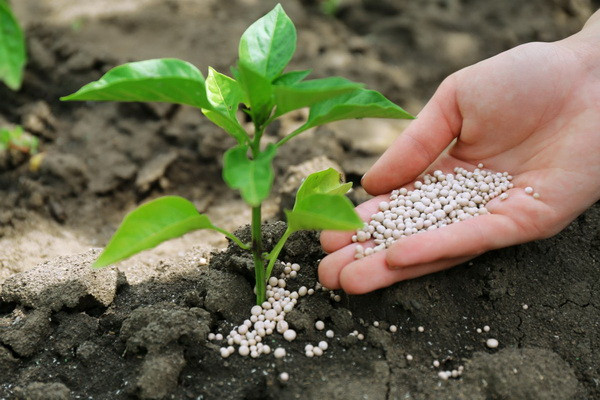 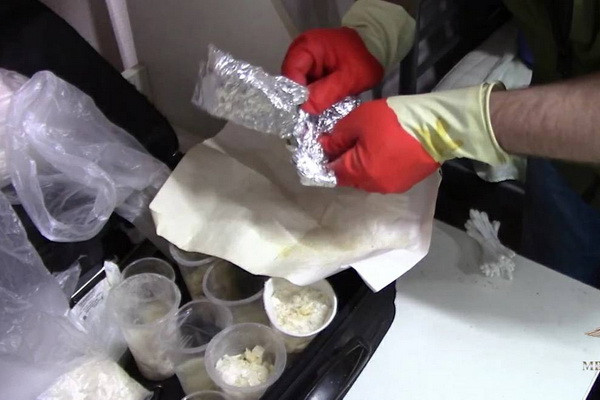 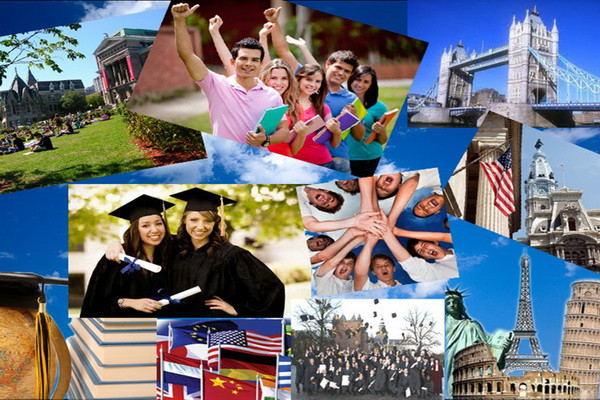