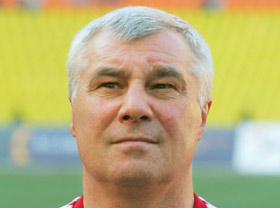 According to Nasaf, Demyanenko arrived in Karshi on 5 January and held negotiations with the club management. After the talks, the sides decided to terminate contract.

Demyanenko said: “I had acting contract with Nasaf for two more years. I had started work here six months ago. I am happy that we were able to achieve goals, even part of them, as Nasaf became the first Uzbek club, which won the AFC Cup and silver medals of the Uzbekistan Oliy Liga. Such positive results inspire people. In particular, in new season, we were planning to achieve higher goals. Conditions at Nasaf were very good. That’s why, it is difficult to leave Nasaf.”

Anatoly Demyanenko said: “But each specialist wants to work near family. If tell the truth, my mother is sick and I was worrying. Nasaf management knew about this. During my work in Uzbekistan, I had to visit Kiev several times due to health problems of my mom. First of all, due to reason, I agreed to considered offer of Ukrainian club Volyn.”

He added that senior coach Victor Morozov and science coach Vladimir Berdnikov will work together with Demyanenko, while Ukrainian doctor Sergey Derepovsky and goalkeeper coach Vycheslav Bogodelov will stay in Nasaf. 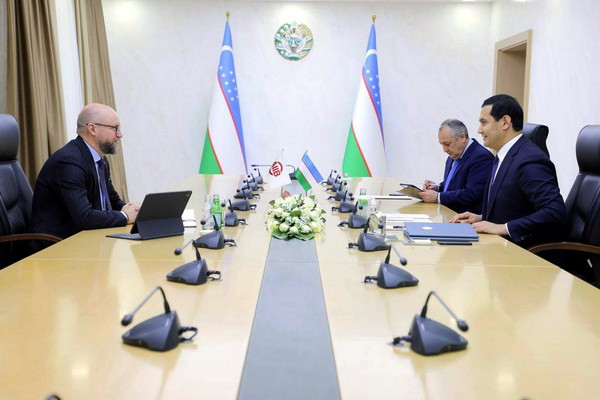 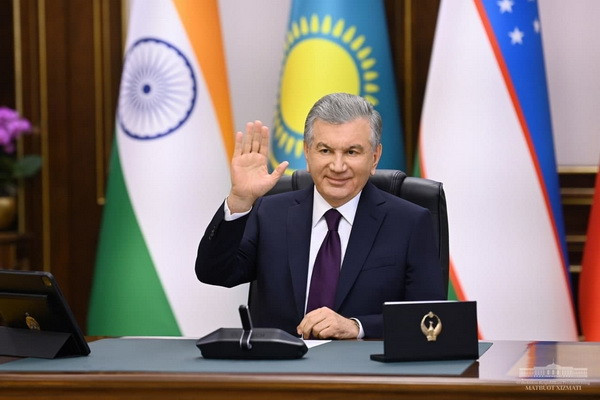 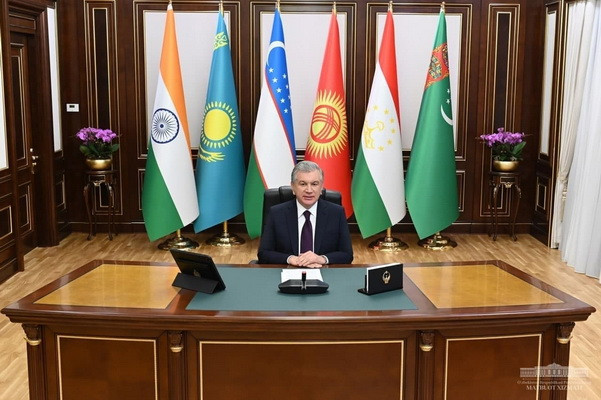