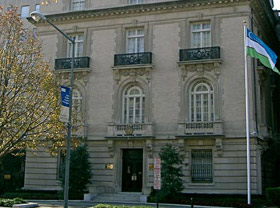 Embassy of Uzbekistan in Washington

Tashkent, Uzbekistan (UzDaily.com) -- The Ministry of Foreign Economic Relations Investment and Trade of Uzbekistan together with the US Department of State, Department of Commerce, and the Office of The Trade Representative hosted an American-Uzbek Business Forum at the Embassy of Uzbekistan in Washington, D.C. on 7 July 2010.

A high-level Uzbek delegation from Tashkent, including senior management from key state organizations, made presentations to American industry and government delegates.

The Deputy Minister of Foreign Economic Relations Investment and Trade Shavkat Tulyaganov headed the delegation, which will include senior management from UzbekNefteGaz, Uzfarmsanoat, Uzenergo, Uzavtosanoat, Uzstroymaterialiy, Uzeltehsanoat and Jurabek Laboratories.

US Assistant Secretary of State for South and Central Asian Affairs Robert Blake said: “Uzbekistan has taken steps to show that it is open for business. Earlier this year, Uzbekistan hosted both the annual meeting of the Asian Development Bank and the Central Asia Trade and Investment Framework Agreement Working Group meeting in Tashkent. Both of these events helped to highlight Uzbekistan's potential, as well as that of Central Asia as a region, as a bridge between East and West, North and South, as it was during the times of the historic Silk Road.”

The Obama Administration places a high priority on building partnerships in Central Asia that could contribute to Central Asia becoming a new crossroads for trade and ideas, he said.

“As Assistant Secretary for South and Central Asia, I have prioritized deeper bilateral engagement with each Central Asian country, and cooperation to advance peace, democracy, economic stability, and sustainable growth across the region, as well as to support the international effort to stabilize Afghanistan,” he added.

“The private sector plays a critical role in our efforts to achieve these goals through trade and investment. As President Obama has stressed, we will do as much as we can to help US companies expand their exports and business overseas. If there is sufficient private sector interest, I hope to include a trade and investment delegation as part of the next Annual Bilateral Consultations we plan to hold in Tashkent next winter.”

He said: “Uzbekistan is already playing a vital role in international efforts to confront violent extremists in Afghanistan. It has provided much-needed electricity to Afghanistan, undertaken infrastructure projects in Afghanistan such as the rail line to Mazar-e-Sharif, and facilitated the transport of non-lethal supplies into Afghanistan via the Northern Distribution Network.”

Indeed the Northern Distribution Network has the potential to improve transportation infrastructure and stimulate trade routes connecting Central Asia to the growing markets of South Asia, which would have a lasting economic benefit, he said.

“Uzbekistan weathered the global economic downturn well and continues to have solid economic growth. Uzbekistan grew by 9% in 2008 and 8.1% in 2009. Since Uzbekistan's independence, U.S. firms have invested roughly US$500 million in Uzbekistan. And I believe there is room for much more,” US official said.

“Uzbekistan is a resource-rich country and has also shown great interest in developing its own technological capabilities in the manufacturing sector. With funding from the Asian Development Bank and others, major infrastructure projects such as a new East-West highway are in the works.

“The Government of Uzbekistan has taken welcome initiatives such as the establishment of the Navoi Free Industrial Economic Zone, which will be discussed today. On the edge of the desert, this is an ambitious undertaking. But combined with the transcontinental air cargo hub managed by Korean Air at Navoi Airport, which is already making money, this project embodies the vision of new linkages harnessing Central Asia’s geographic location, modern technology and market potential,” Blake underlined.

“Our Ambassador in Uzbekistan not long ago took our Ambassador to South Korea on a joint visit to Navoi where they were briefed on potential partnerships involving U.S., Korean and Uzbek business interests. Both came away impressed. Today's forum highlights the commitment by the U.S. and Uzbekistan to promote stronger business ties and I look forward to a successful outcome,” he added. 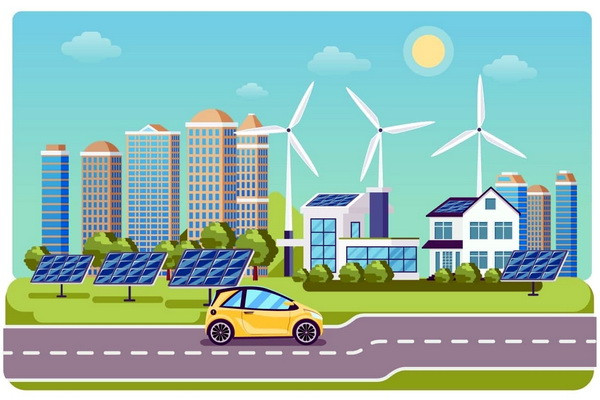 Cities that are built for people 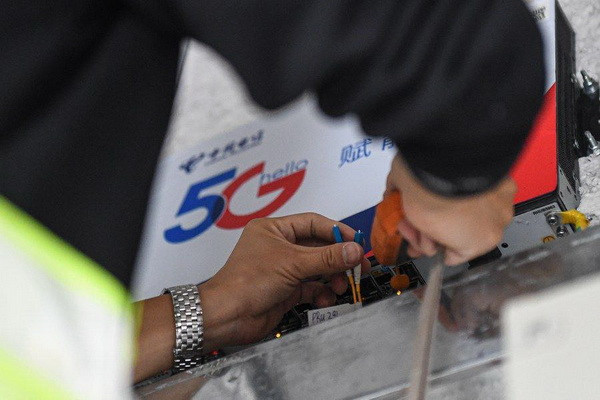 What is stipulated in the "14th five-year plan and perspective development goals for the period up to 2035"? 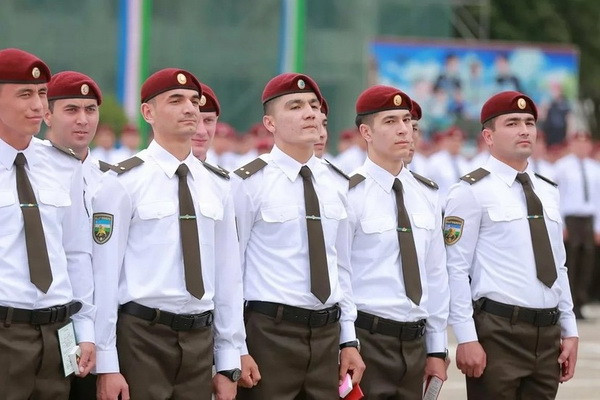